Here Are The 10 Best Game Deals on PS4, Xbox One and Switch This Weekend That You Don’t Want to Miss

Save some Cash With These 10 Best Game Deals

It’s no surprise how expensive games are now at launch and it’s a waiting game to see just when some of the titles on our watch list will come down in price. Well, we’ve got you covered as we are counting down the top 10 best deals on the market right now! Scroll on through to see if anything on your list has come down in price and if not, you might find something else to grab instead!

6 years after the release of Metro: Last Light, prepare to enter the dank and dangerous world for survival and fight in Metro Exodus. Praised for it’s tense and terrifying atmosphere, this title is a definite recommendation for gamers who’ve played the previous games and needs to bring the series to an end or newcomers to who wants a new world to jump into and experience. Check out Paul’s review for Metro Exodus to convince you to put it in your cart!

The Just Cause 4 series is utter destruction and mayhem set in gorgeous scenery. Follow Rico Rodriguez as he journey’s to Solis, a South American American world known for confliction, oppression and extreme weather condition. Time to suit up with our wingsuits and grappling hooks and kick some ass. And at 37% off, you really can’t go wrong! Need some further convincing? Check out our review here. 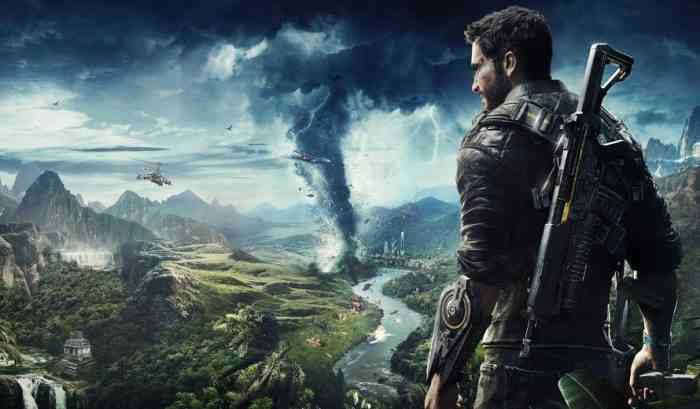 If you’re a fan of old school JRPGS packed with beautiful graphics, endearing characters and rewarding game play, then the time to play Octopath Traveler is now! In our review, James said, “This game re-awakened that long-lost feeling of a zen task to complete, a high-tension rock garden around a blossoming fountain of childish joy.” With 8 stories to uncover and at 25% off, your Nintendo Switch library will thank you. 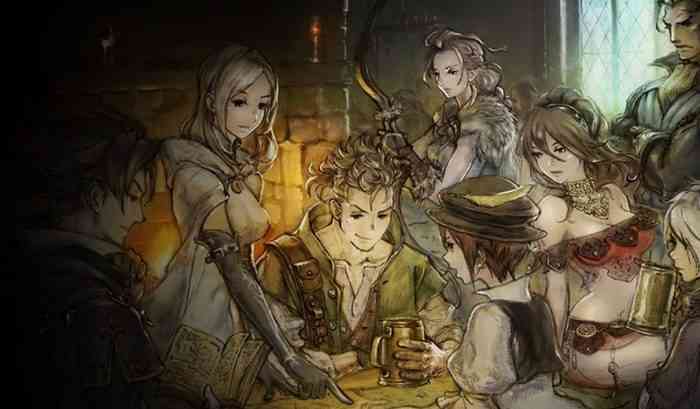 For fans of popular Shonen anime as Naruto, Luffy, YuYu Hakusho and way more, it was a surprise and much-needed want when Jump Force was first announced. Released just in February, get ready to join the fight alongside some of our favourite old school anime heroes. 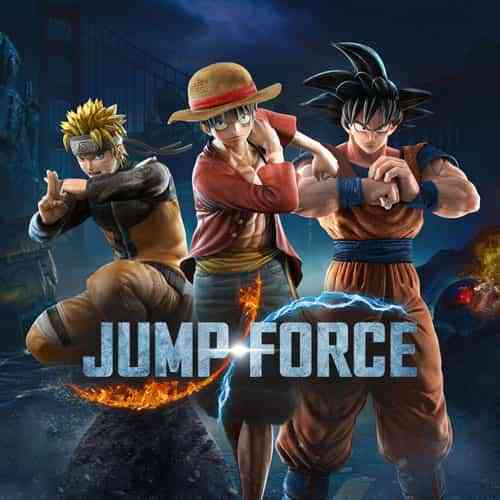 A perfect game for both casual get-togethers or to play on your own, get ready to jump back into the frustrating and fantastic race of Mario Kart 8. With the Deluxe Edition, you’ll also get all of the DLC from Mario Kart 8 including additional Grand Prixs and some additional battle maps. 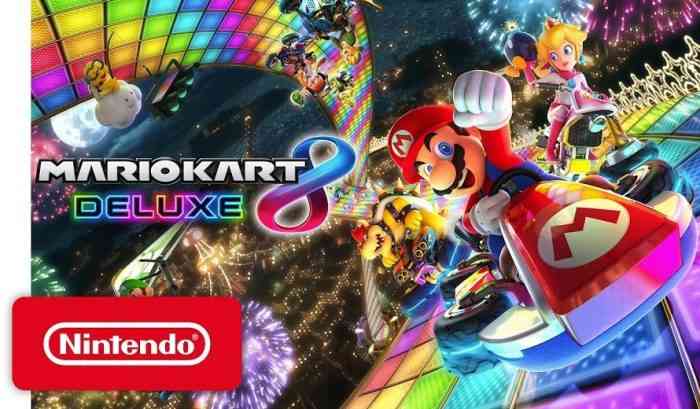 It’s a classic tale of light vs darkness expertly woven through different perspectives and some of our most love characters, Kingdom Hearts III is a series to be reckoned with. In our review, Andrew said “Superfans are going to be thrilled at every turn and newcomers will appreciate the bizarre, unmatched genre-blend of Disney and anime culture. Kingdom Hearts 3 is still some of the most genuine and wholesome fun I’ve had in thirteen years” 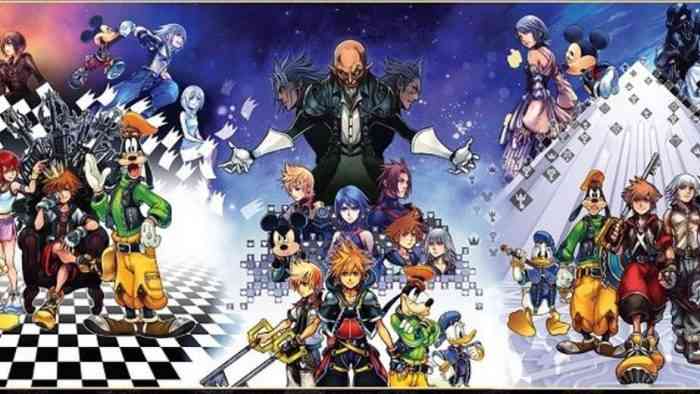 Following the release of the well-received Persona 5, Atlus is back at it again with Persona Dancing: Endlight Night Collection! Be prepared for another hot and stylish night with someone of our favourite characters from both Persona 3 and Persona 5. While rhythm games may not jam well for some, check out Stephanie’s review and let us change your mind. 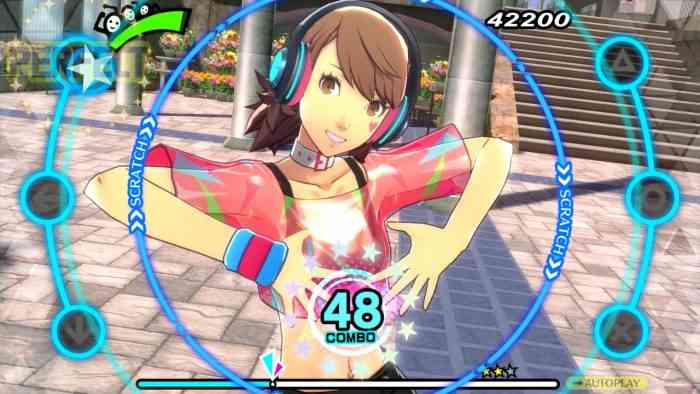 While Bioware had a bit of a rough start with this title, there’s no denying that it’s an absolute beautiful game lush with great character designs and even cooler weapons. With the Legion of Dawn Edition players will get exclusive character skins and unlocks some crazy cool new weapons. 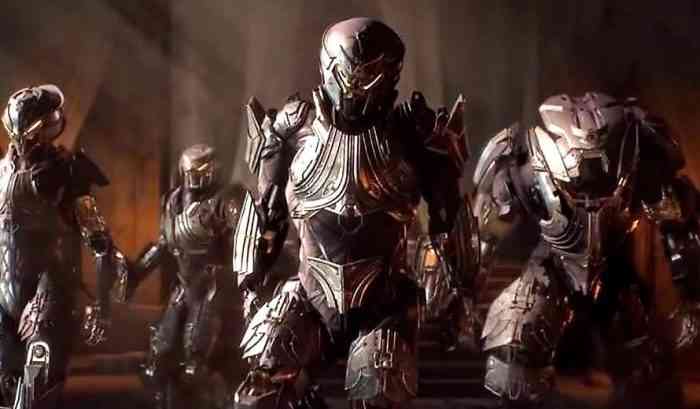 Even though Spider-Man might feel like he’s been around forever, every iteration of Peter Parker has always been great. With excellent storytelling and stunning environment, our very own Paul Sullivan gave this title a whopping score of 100! If that isn’t enough to convince you, read through the review yourself. 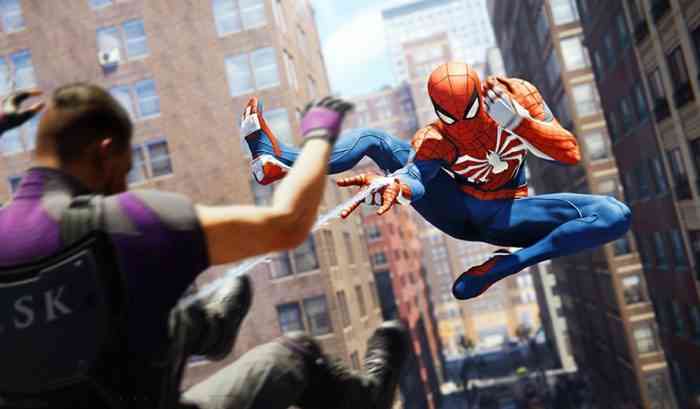 The PlayStation 1 era was truly a time of great games, one of them being the loveable purple dragon, Spyro! Remastering Spyro the Dragon, Spyro 2: Ripto’s Rage! And Spyro: Year of the Dragon, it’s a fantastic trip down through nostalgia lane. And at 25% off too! 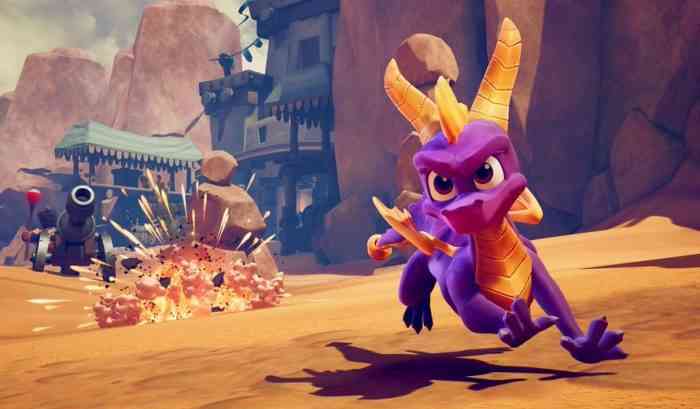 We might be at the end of the best deals for consoles, but tune back in tomorrow for the hottest deals for PC games and accessories! Did you pick up anything this weekend? Let us know in the comments below. Happy gaming!


New World Players Who Exploit Gold-Duplicating Glitch Will Be Banned