Everyone who has gotten a glimpse of Hideo Kojima’s upcoming game Death Stranding have nothing but amazing things to say about it. Earlier this month it was the director of The Division 2 who said the game is “mind-blowing” and now it’s Iain Cook of the band CHVRCHES who is singing its praises. 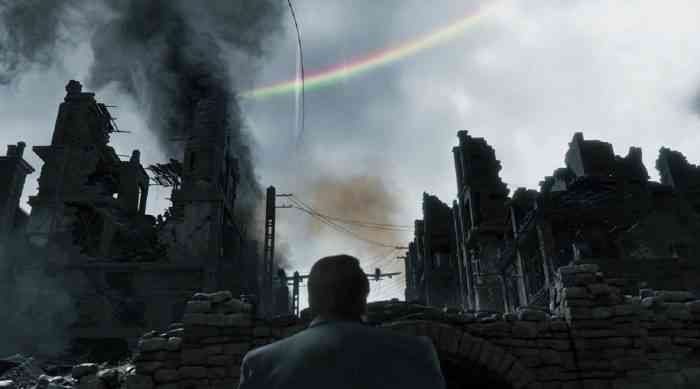 Iain Cook is just one of the individuals who is absolutely awestruck by Death Stranding, and while those who have previously seen the game are members of the gaming industry, it appears Hideo Kojima wants to show off his new game to anyone who wants to see it. When asked by Consolevania if he’d ever met any famous video game designers, specifically Kojima, Iain Cook responded very excitedly.

Here’s what he had to say, “As a matter of fact yes I did meet Kojima-san very recently! I was in Tokyo with the band and we went to his studio and he showed us around as well as showing us some work in progress on his new game Death Stranding. He came to the show and we went for some sushi afterwards. I thought I was going to be star-struck but he’s very cool and  easy to talk to (once you get used to talking through an interpreter that is!) His office is so cool, it’s all classic horror memorabilia and Godzilla shit. I could have spent all day in there.” Cook continued, this time referencing Death Stranding, “He’s such an inspiration though, so brave and thinks like no one else. Some of the shit he is doing with the new game is unlike anything I have seen anyone else do. I have no idea how he’s going to make it work but I am confident that if anyone can do it, Kojima can.”

Death Stranding is currently in development exclusively for the PlayStation 4, though no word yet on when the game will be released. Are you hopeful the Kojima’s newest title will be every bit as good as everyone has said it will be? Let us know if you’re hyped about Death Stranding in the comments below and don’t forget to keep it locked for updates!