In a series of swift and decisive strokes of online justice, developer Respawn has cracked down on the cheaters in Apex Legends. The battle royale has seen its share of hackers who get by on exploits; there’s no exception in the genre. As of today, the development team has banned 499,937 players and counting. 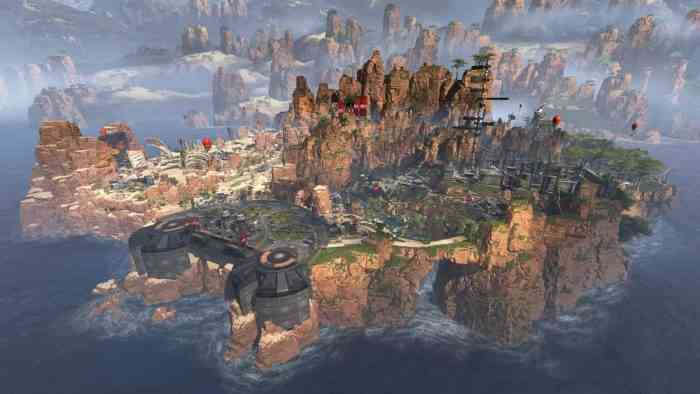 The banner hammer milestone came in the game’s most recent changelog. The update, which also introduced the long-awaited Battle Pass, briefly mentions the effort to keep Apex Legends cheat free. More than likely, the ban number will cross the 500,000-mark within the week. With a whopping 50,000,000 users registered, that amounts to 1% of the playerbase.

“As I’m finishing the notes this morning, 499,937 accounts and counting have been banned for cheating,” said Respawn community manager Jay Frechette. To help bolster that number, and perhaps wipe out the cheat plague entirely, a new report function has been implemented. Players on PC can now identify and report suspected cheaters from the spectate menu. If someone headshots you from a mile away, twice, you’re now welcome to report the incident.

One issue that may be persistent until the next server update is speed hacking. The team is working on it, but a bug has made them slow on the trigger. “We do currently have anti-speed hacking in Apex Legends, but it’s not being as effective as intended due to a bug that we believe we’ve identified and will be addressing in our next server update. Will provide ETA for it when I have it. Working to get it out ASAP.”

As we speak, Apex Legends is undergoing performance improvements on every front. Fortunately, this hasn’t stalled the rate of content drops. Be vigilant and get loot.

Apex Legends is available to play for free on Xbox One, PS4, and PC. The Season 01 Battle Pass is available for the price of 950 game credits. Check back for more details, going forward.