Mobile RPGs Are Getting Better

As long as you have a phone, there’s a reason to be excited. Battle Chasers: Night War, the isometric comic book RPG, is coming to the mobile platform. With that said, the quality of RPGs on Android and iPhone is about to improve. 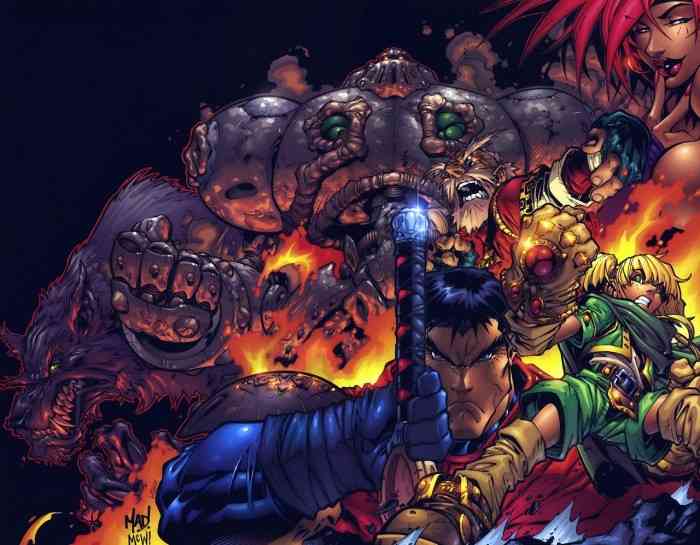 Battle Chasers: Night War began its life as a comic book by Joe Madureira, and the color has translated well to console. Today, you can find it on PC, PlayStation 4, Xbox One, and Nintendo Switch. Now, we just have to see how the game runs on the smallest device available.

Even with the legion of Fantasy games available, developer Airship Syndicate managed to carve out a distinct style with Battle Chasers: Nightwar. The combination of world exploration and turn-based tactics made the IP a favorite among critics. Plus, it retains a comic book aesthetic that helps the gameplay pop. Of course, the transition to mobile may entail a downscale in visual performance. The story and everything else that made the experience worthwhile should still be there.

Battle Chasers: Night War Mobile Edition still has no release date, but it’s been listed as “Coming Soon.” If you’ve never played the game but need to know more, check out what our own James Paley has to say in his glowing review: