Bullet hell games don’t normally get my attention. Super Crome: Bullet Purgatory is working real hard to be the exception, however. This one ticks both the retro and the really unsettling boxes, which is rare for any game. Let alone a top-down shooter! It’s also available right this second on Steam. 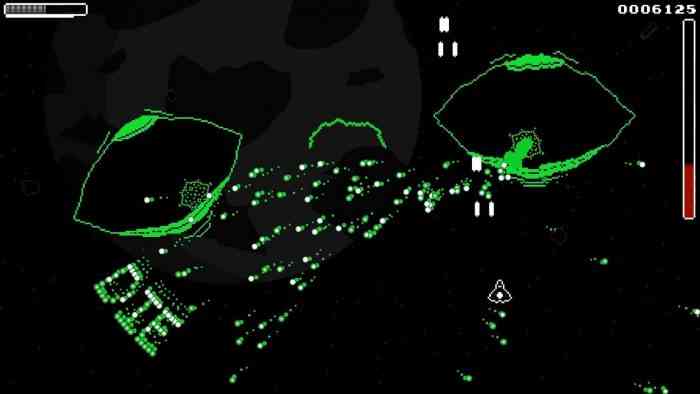 Developed by Stumphead Games, Super Crome blends the madness of deep space with the timeless appeal of dodging hundreds of projectiles. True terror is born in the imagination, which is why the trailer below somehow works just beautifully. Space should be scary, dang it! Judging by what I’ve seen so far, space should also be weird.

While not a full-fledged release, the game is out right this second on Steam Early Access. You play as the titular Crome, fighting to push back the ever-encroaching cosmic void known as Purgatory. There’s a sweet dash move as well as the usual blasting mechanics, which will be pretty important for those more bullet-dense stages. If all this sounds like your cup of horrifying cosmic tea, you can grab the game for about $1.99 USD. Check out the trailer below to see what I mean about the spookiness.

The Mysteries of Starsand Are to be Revealed Soon

Returnal Review – Beginning the Cycle of Next Gen Gaming
Next
Anthem GM: “It’s Been A Rougher Launch Than Expected”
Previous
Apex Legends Has Banned 500,000 Players, 1% of Users