PUBG launched the snowy winter 6×6 map Vikendi for the PS4 & Xbox One on Tuesday and also made available a free “Survivor Pass” that has over 200 missions for players to complete. There’s also a paid premium version of the pass which costs $9.99 and has some exclusive missions & other content. 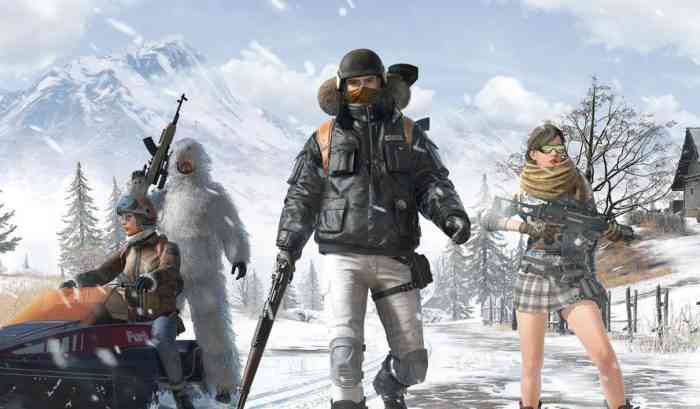 The Vikendi map already launched on PC late last year in December so it’s nice that console players finally get a chance to play the map. The map also replaces the SCAR-L with the G36C assault rifle and it has a snowmobile that players can cruise around with.

If you’re a PS4 owner who’s interested in buying PUBG then you should read the lengthy review we published for the PS4 port last year.

“With so much competition, it’s very disappointing to find that PUBG is still buggy, looks horrible, and isn’t trying to keep up with the slew of contenders,” the review’s author wrote.