Lord of the Rings Games Put on the Ring and Disappeared

The Age of Lego Games is Over…

Some Lord of the Rings games have mysteriously disappeared. They are no longer available for purchase on digital PlayStation, Xbox, and PC stores. The specific games are Lego: The Lord of the Rings and Lego: The Hobbit. Say goodbye to an easy achievement/trophy completion, if you’re into that sort of thing. A confirmed reason has not been given, but one can assume it has to do with the licencing of music and dialogue from the movies. That inclusion has set these games apart from the rest in the series, but at a cost it seems. 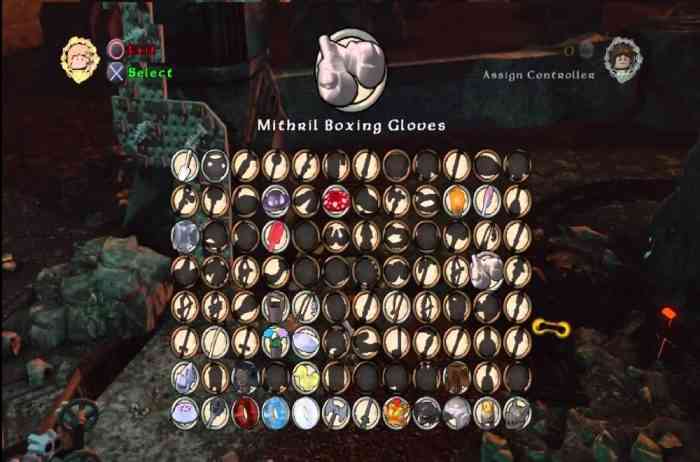 Again, that reason is not confirmed, but given that these were the only games to be taken away, it seems to be the prevailing theory. In the venn diagram of LotR and Lego games, The Lord of the Rings and Hobbit Lego games are missing titles. Lego Jurassic World uses dialogue from the movies, but the licencing deal with Universal Pictures must be different if this theory is correct. We still have Shadow of Mordor and Shadow of War. We also still have Lego Pirates of the Caribbean, so… yay. If you really need them, there are sure to be some physical copies on Amazon or Ebay or at an EB Games.

The Time of Online Has Come…

According to GameSpot, a new online Lord of the Rings game is in development. Not 2007’s Lord of the Rings Online, which is still running today. The 2007 game probably has the more appropriate name than whatever the new one will be called. Athlon Games is developing the untitled game, but not very much other information on the project is available. Hopefully, the game does not licence dialogue and music, for longevity reasons.

Are you sad to see these games go? Do you have hope for the future LotR games? Let us know in the comments below.


LEGO Star Wars: The Skywalker Saga May Release in 2021