Agent 47 Gets His Hands Dirty in the World of Art

IO Interactive has added the latest Elusive Target to Hitman 2, and their bounty is available to claim for the next 10 days.

This new Elusive Target is Miranda Jamison, a crooked art appraiser known for her relentless price fixing in the art community which has led to several artist’s suicides. Her latest scam, hiring a gang of thugs to steal an expensive painting from a former client, has garnered the attention of the ICA, and thus, Agent 47. 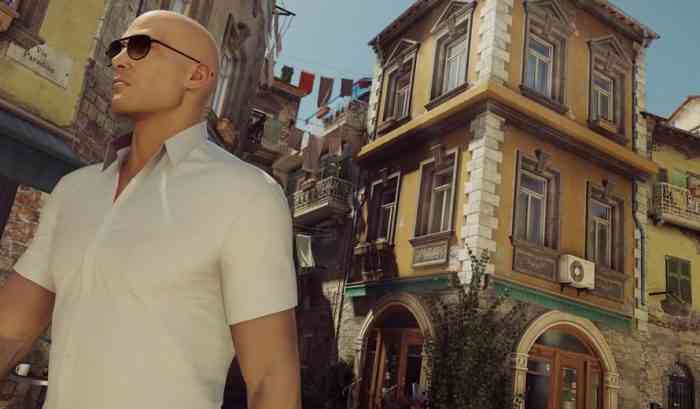 The Appraiser’s head is available to claim between today and February 3rd, and the mission takes place on the North Atlantic Isle of Sgàil map. Take her out before the time is up to unlock the Tuxedo and Mask with Gloves suit!

The Hitman franchise has had quite a busy month, as the recent sequel’s Winter Event just kicked off on the Hokkaido map, the HD Enhanced Collection featuring two of the series’ strongest titles just dropped, and developer IO Interactive recently opened up a new studio. Sounds like Agent 47 isn’t going anywhere but where he needs to kill for a long time!

Hitman 2 is currently available for PC, PS4 and Xbox One. Let us know if you’ll be taking on the latest Elusive Target in the comments!

Hitman 3 Roadmap Shows off Content, Both Paid and Free
Next
Dragon Quest XI for Switch Will Contain New Content
Previous
The Story and Plot is at the Center of the Jump Force Trailer