Winter Comes to Hokkaido in Hitman 2

Christmas may have come and gone but in this climate, it’s never too late for a winter event, and it’s always a good time to make snow angels with a deadly bald hitman. 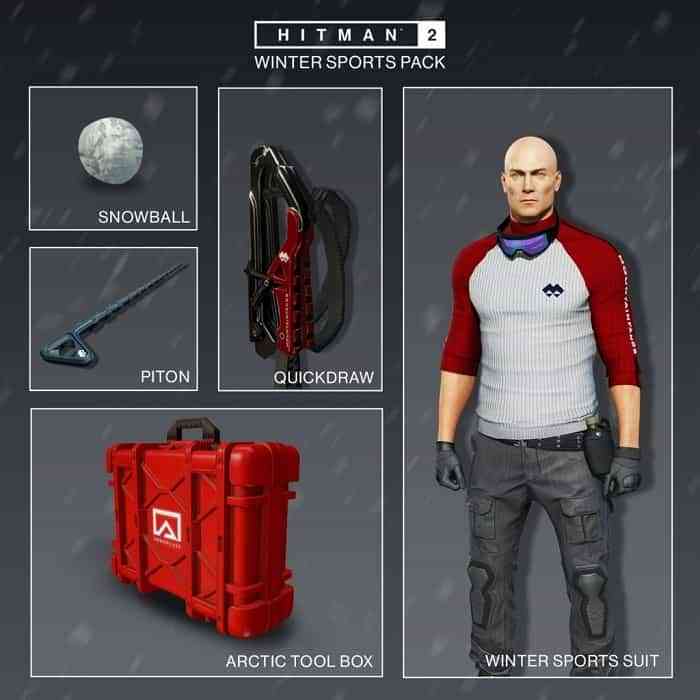 The game’s new update drops today and weighs in at 1.3 gigs on all platforms. It comes with a new Winter Sports Pack for expansion pass owners that includes:

It also comes with the Snow Festival, which takes place on the Hokkaido, Japan map. Hitman 2 players who own the Legacy Pack (being the first season) can jump into it now, and those who don’t own the sequel can start frolicking in the snow tomorrow. Those who unlock the Snow Festival Suit and the Ice Pick will carry them over into their full save file for future missions.

There’s also a ton of other bug fixes and whatnot in the patch notes, which you can check out here!

Hitman 2 is currently available for PC, PS4 and Xbox One. Let us know if you’ll be bundling up and hitting the Winter Event with Agent 47 in the comments!