Better Than A Regular Press Release

There are many ways to make game announcements. Okay that’s not true, there’s hardly any ways, and now Sega has found a new one. A GIF on the Yakuza Kiwami Steam page reveals the release date for the game, but only if you’re paying very close attention. 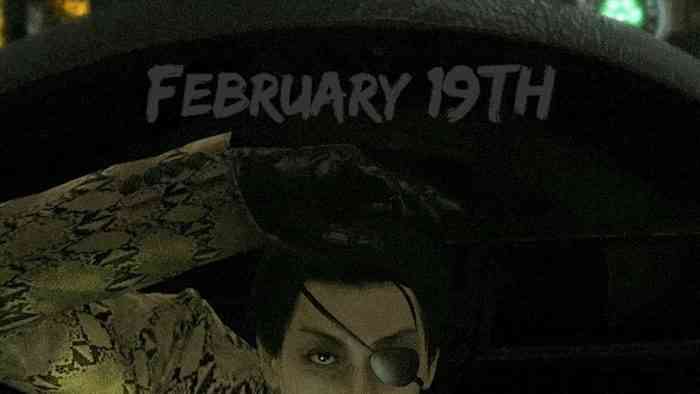 In fact, the release date in question is only in the last frame of the GIF. Of all the ways one could announce this, hardly anyone was expecting the news to come in GIF form. Good work subverting our expectations and expanding our horizons, Sega! Oh, and the game is coming out on Steam on February 19th.

Fine, so it isn’t a calendar of fireworks over the Tokyo skyline, but this is still pretty clever. The best part is, said release date isn’t even all that far away! There’s less than a month until PC gamers can get waist-deep in the wacky world of Japanese organized crime. If you’re looking for an entry point into the Yakuza franchise, Kiwami is a pretty good place to start. There’s less of a mountain of story to deal with (like in the numbered entries), and the games are all slightly insane. But in that good way that makes you smile, not the bad way that kidnaps your pets and collects your garbage.