Show These Songs some Appreciation

Since video games are such a visual medium, the sound design and music is often overlooked. Music, and sometimes lack thereof, sets the tone of our gaming experiences. Its importance cannot be overstated. Materia Collective is a group that shows video game music appreciation like no one else. They have over 170 releases of remixes and covers of songs from our favourite games. Some of these are single tracks and some are entire scores. Their newest release is called MENU: An Homage to Game Title Themes. 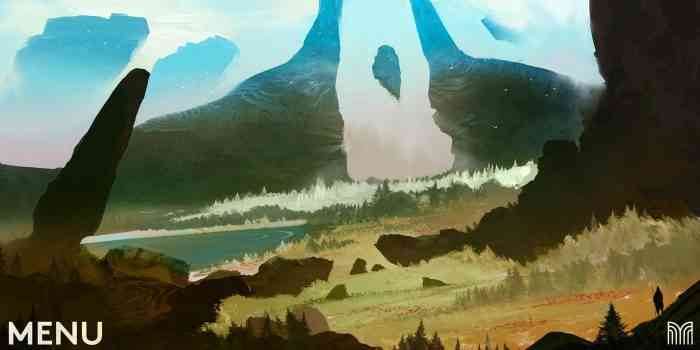 When we see “PRESS START”, we press start and go on playing our game. By doing this, we often rob ourselves of some great music that someone spent a lot of effort making. MENU: An Homage to Game Title Themes is just that. It contains fifty-two tracks from dozens of games. From the Elder Scrolls series to the Legend of Zelda games. There are songs from classic games like Megaman 2 and Star Fox 64, the newer games Mass Effect: Andromeda and Overwatch, and indie must-haves like Stardew Valley and Celeste. In promotion of MENU, Materia Collective released a live-action trailer for the album.

As mentioned above, Materia Collective is not new to the music game (pun intended). Their site boasts releases featuring music from almost every Final Fantasy game, a symphonic metal collection of NieR: Automata songs, all the dungeon themes from Ocarina of time, and countless other games. Their music can be found on Bandcamp, Google Play, iTunes, and Spotify.

What do you think of Materia Collective? What would you like to hear from them (if you can’t already find it in their library)? Let us know in the comments below.

Listen Up: 5 Incredible Video Game Scores You Might Have Missed