A Tribute to Yu, Kay, and All the Games Danger’s Loved Before

Haven is a sci-fi/adventure/romance game that places you in the glowing rocket boots of Yu and Kay, a young couple who blast off to a deserted planet together to build a new life. It’s an RPG about finding a home with someone you love, and a premise like that demands a good soundtrack to go with it. Haven’s futuristic soundtrack was provided by French electronic musician Danger, and he’s not done with the series yet: on March 20th, he’s collaborating withThe Game Bakers and G4F Records to hold a free virtual concert to connect video game and music fans around the world. That sounds awesome to us–in this time of crisis, reaching out to others is more important than ever. Also, it’s just some really nice music. Here’s a sample, complete with an animated music video that gives us watercolor vibes:

This unique experience will be entirely designed by Danger himself, which means it’ll be dripping with style and energy. If you’ve been missing the thrill of real concerts throughout the pandemic, this is a great chance to have fun and let loose, whether or not you’re a fan of Haven. The concert is meant to be a tribute to some of Danger’s most beloved video game characters.

“This is a tribute to all the video game characters whom I grew up with. Haven characters have welcomed me into their world, now it is my turn to welcome them into mine…” said Danger in the press release. 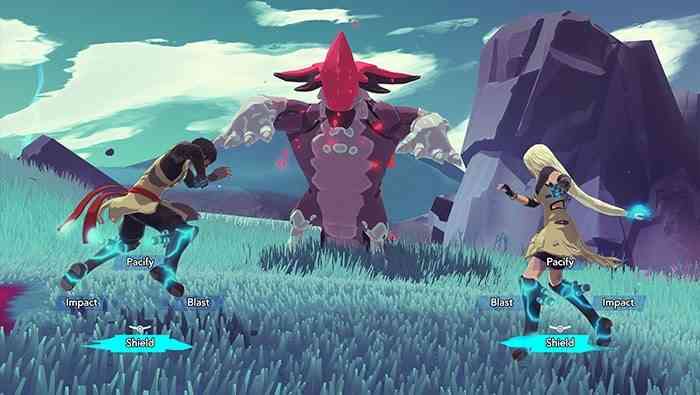 What video game characters would you hold a tribute concert for? Let us know down in the comments, or hit us up on Twitter or Facebook.

Listen Up: 5 Incredible Video Game Scores You Might Have Missed