A Realm Remixed (Not Actually)

Final Fantasy and vinyl record lovers rejoice! Square Enix will be selling a vinyl LP set for Final Fantasy XIV and all* its expansions. Right now, they are available for pre-order as a bundle or individually. The set contains LPs for A Realm Reborn, Heavensward, Stormblood, and Shadowbringers. *Although Endwalker has been announced for a release of November 23rd, 2021, an LP for this expansion will not be included or sold at this time. With over 22 million registered players, we know the music is enjoyable enough not to drive people away from the game. 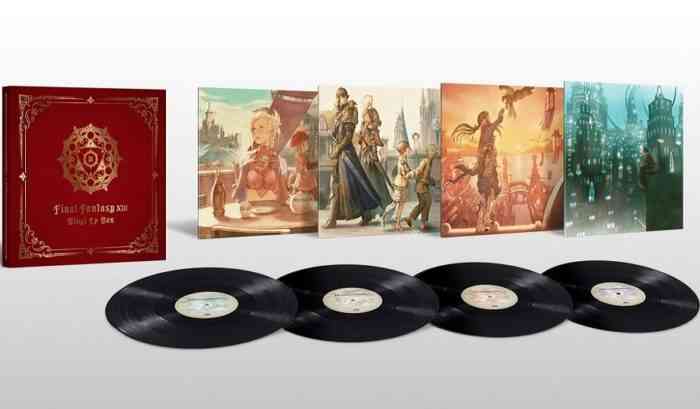 Each LP comes in a beautifully designed jacket by the illustrator Kuroimori. Each vinyl has a dozen or so tracks, which can be viewed on their individual product page. While vinyl records are a sort of niche way of listening to music, they are still great collectibles and this set comes with MP3 codes, so you can enjoy them even without a record player.

Each LP costs about $25 on their own, but getting them in the box set will cost $87, so unless there is only one expansion that you really like, consider getting the set. Right now, there is no confirmed release window, but hopefully that information will be available on the store website soon. For music from other Final Fantasy games, Spotify has a ton of tracks from various titles. Final Fantasy XIV is available now on PS4 and PC, but will be coming to PS5 later this month.

Are you interested in owning a set of vinyl records for Final Fantasy music? Let us know in the comments below.