Dragon Quest XI is finally coming to Switch later this year (at least, in Japan) and Square Enix has confirmed that the port will contain a bit of new content not seen in its previous releases. 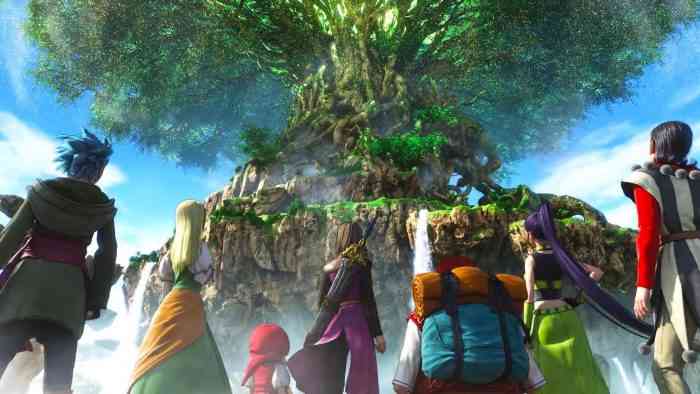 During a livestream hosted by Square Enix earlier today, the developer showed off a bit of footage of the game running on the Switch, before mentioning that the port will contain new “scenarios” that weren’t in the PC, PS4, or even 3DS releases of the game. The developer didn’t provide any further details regarding what exactly these new scenarios are, aside from claims that it will not be “post-game content.” Still, it’s good to see that they’re interested in adding new things this late in the game. Now if only we could get that style-changing 3DS version…

Dragon Quest XI is currently available for PC and PS4 in North America, and has been quite a success so far. I’m sure a Switch release with extra content will only bolster that, and hopefully this content will be enough to tide some fans over in the lengthy wait for Dragon Quest XII. Be sure to check out our review of the game and let us know what you think the new content may be in the comments!

Oxenfree II: Lost Signals Release Has Been Delayed Until 2023
Next
The God of War Team Is Now Hiring for Their Next Project
Previous
Hitman 2’s Third Elusive Target “The Appraiser” is Live Now