Battlefield V Gets Even More Content With This Latest Update

The new weapons that are included in this update of Lightning Strikes can be unlocked by completing Weekly Challenges for both this January and February. Here’s a list of all four new weapons, per a press release:

“A tighter and more intense version of Conquest, in Squad Conquest two squads per team battle it out over smaller, more tactical layouts of three existing maps: Arras, Hamada, and Rotterdam. These maps all feature 16 players on two teams, three flags, spawning restricted to HQs, and limited access to vehicles.”

This update also brings a lot of in-game changes that were made in response to player feedback, according to one of the game’s producers, Jaqub Ajmal. A full list of those changes are available and it can be read here. 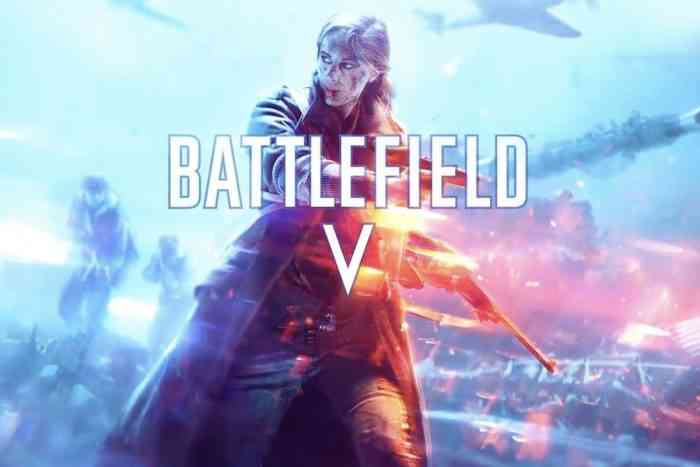 Future updates for Lightning Strikes will bring back (for a limited time) the fan-favorite Rush mode in March, a new Grand Operation titled “Battle of Hannut” that’s scheduled to launch sometime in the coming months, and more. We wrote a useful article about Battlefield V’s post-launch content roadmap earlier this year.