Game development is really hard, you guys. Programming and designing a game is a crazy amount of work, which is why developers will sometimes take… shortcuts. Steve Gaynor of Fullbright, the studio behind Gone Home, asked every dev on Twitter about their most embarrassing developer shortcuts. The results are pretty incredible. 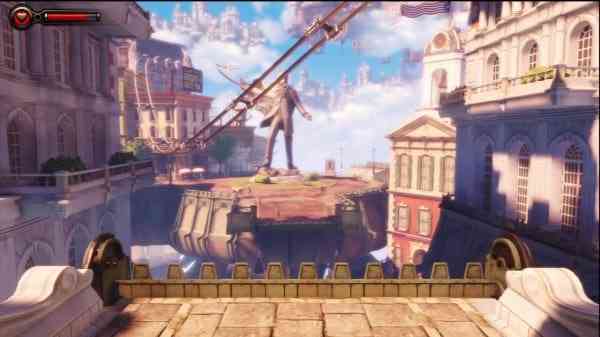 There’s a lot of highlights here. Steve opens up about his own experience working on Gone Home, confessing that “all the scripting in Gone Home is contained in 2 gigantic uScript graphs.” Eric Holmes admitted that Earthworm Jim 3D “had no scripting language.” Instead there were invisible washing machines on animated paths, a choice that turned the debug process into something of a nightmare. There are so very many more stories like these.

It’s a little heartwarming to see these stories of people under pressure doing whatever they had to in order for products to ship on time. Sure, programmers and coders who read these stories might cringe, but they can likely also relate. Indeed, who hasn’t accidentally programmed all dogs to occasionally chase their tails for eternity, used the tops of trees for grass, or designated horses as pants? Whether or not you’ve ever made a game, these replies offer a fascinating look into the lives of developers and their many umm, inventive techniques.