When it comes to gigs in the videogame industry, sound designer has to be one of the coolest. Sure, sometimes it means recording gassy canines or barnyard animals. But other times, you get to strap microphones to muscle cars or hit the firing range to shoot a small army’s worth of guns. Halo Infinite‘s audio team would say, it’s all in the name of getting that perfect sound cue.

Anyone who’s ever held gainful employment knows that even the best jobs have downsides or moments of stress. For Infinite’s audio design team, there’s a lot of pressure to innovate and maintain the high level of quality that fans of the series expect. After all, you can’t just record an off-the-shelf Needler from the local sporting goods store. With each new release, the game’s sonic landscape has to progress at the same rate as Halo’s graphics and gameplay.

Lead sound designer Kyle Fraser and senior sound designers Jomo Kangethe and Robbie Elias have been part of the Halo crew for several games. While they already have a pretty deep library of sounds, they’re always on the prowl for something fresh and different. Each game in the franchise brings new content, new weapons and new environments. They all need sounds to make them believable and real to the player.

Aside from voice acting, many gamers don’t even notice sound design, but it informs nearly every moment of a game. It’s incredibly important. Guns have to have punchy presence, monsters and aliens need organic sounds and every environment has a different audio landscape. As if all that wasn’t complicated enough, the audio has to do a dance with the game’s music. 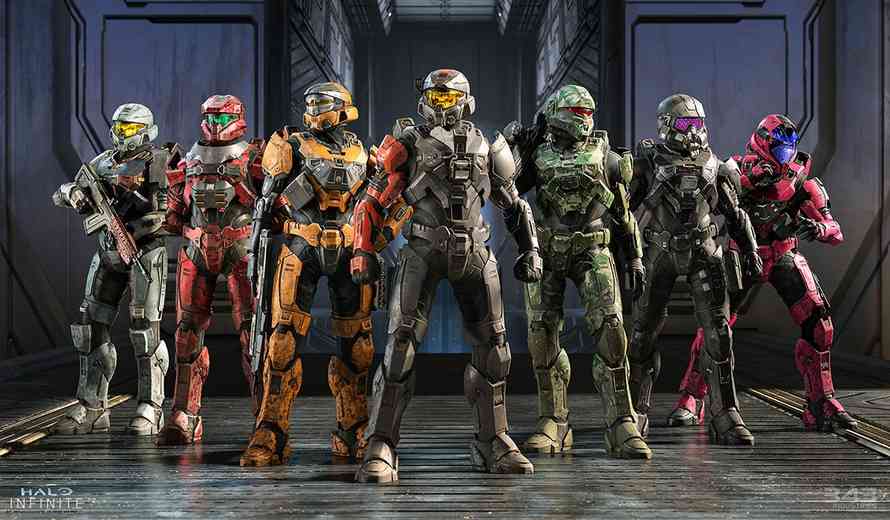 Alien enemies and futuristic weapons don’t sound like anything on earth. That means the team has to craft them from their imaginations and whatever sounds they can manipulate. Rob used Infinite’s new grappling hook as an example. There just aren’t a lot of off-the-shelf recordings of grappling hooks, so the team recorded things like hose reels and vacuum cords. Add a lot of processing talent (and gear), and the result is a convincing new sound.

Organic life forms — human or alien — need appropriate audio, so the team is often out in the field (or maybe just in the living room) recording dogs, geese, chickens and other animals. For Halo Infinite, the audio team also had the opportunity to record and coach some of the game’s human voice actors.

When it comes to weapons and machines, the playground gets even bigger. The team recorded dirt bikes, trucks, cars and an immense number of gunshots and explosions. A lot of metal and glass gets broken in the name of recording audio and every whirring machine is grist for the mill. Even when not crafting a specific sound for the game, the team is constantly recording cool sounds for the library. You never know when you need the sound of a snorting dog. It could be perfect for a ground-dwelling alien.

A World of Sounds, the Sound of a World

Environmental audio is a major aspect of a game’s sound design. Every area — from high-ceilinged caves to cavernous spacecraft — has to have an appropriate sound signature and suggest realism to the player. This translates to recording things like guns in a wide range of spaces. It also means mixing and matching parts of a sound, like the recording of one gunshot mixed with the audio tail of another.

Rob said that one of the team’s biggest challenges was footsteps. It sounds like a simple sound to get right, but it’s pretty complicated. In addition to all the materials that characters can walk on, there are close to an infinite number of acoustic environments in which they can happen. Finally, they have to hit the sweet spot between being loud enough to alert the player of approaching enemies, but not being unrealistic. 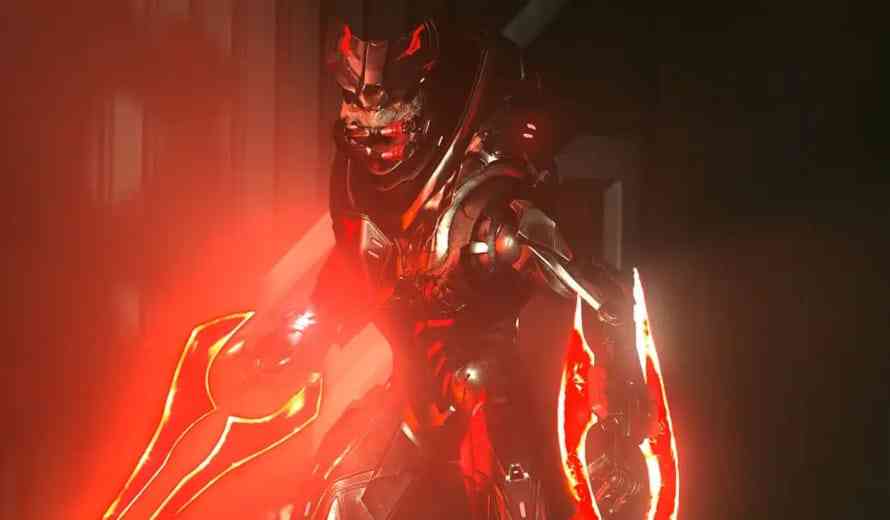 Lead Lyle Fraser said that real-time audio processing is one of the keys to solving the problem. The audio engine detects the environment and adds appropriate effects like occlusion and reverb to simulate the space. This bit of technical wizardry is yet another element hidden to the player, but critical to the game’s effectiveness.

It was clear from our short conversation that Halo Infinite’s hard-working audio team is passionate, creative and dedicated to discovering ways to make the game’s sound more immersive. They’re gamers, too. They cite the Battlefield and Modern Warfare games as having effective sound design. The next time you fire up Halo Infinite, keep your ears open. You might just hear a flatulent pug or slap of a retracting vacuum cord.