The Developer Studio Has an “Excellent” Working Relationship With Sony, According to Its Managing Director

Supermassive Games, the developers of 2015’s Until Dawn & the upcoming horror anthology series The Dark Pictures, is currently developing “several unannounced” PlayStation games, according to the studio’s managing director. 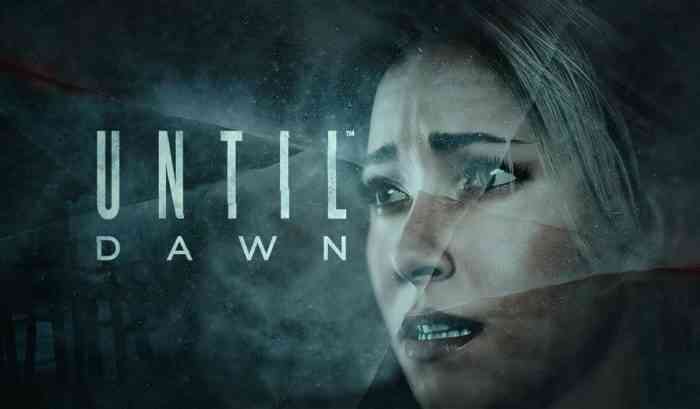 “Well, our relationship with Sony is still excellent,” managing director Pete Samuels told 4PDA.ru recently. “We are working on several unannounced PlayStation exclusives. True, it is impossible to talk about them in detail. In general, I really wanted to present our work to the widest possible audience. That is, The Dark Pictures needs to be released on several platforms.”

You’ll notice that Samuels said “PlayStation exclusives” instead of just saying “PS4 exclusives”. This could mean that Supermassive Games is working on next-gen projects for the upcoming PS5 or this could just be a coincidence and these could just be PS4 titles. However, with the next PlayStation expected to launch in just a few more years, it is likely that the studio is working on next-gen games.

Currently, Supermassive Games is working on The Dark Pictures, which is a horror anthology series that’s scheduled to come out sometime in 2019 for the PC, PS4 & Xbox One.