Supermassive Games, the developers behind 2015’s Until Dawn, unveiled a new cinematic horror series on Tuesday titled The Dark Pictures. It’s a horror anthology game and its first entry, Man of Medan, is scheduled to launch in 2019.

“Man of Medan is the first game in The Dark Pictures anthology, bringing supernatural horror to the South Pacific. Five friends set sail on a holiday diving trip with a rumored WWII wreck to find,” the trailer’s YouTube description read. “As the day unfolds and a storm rolls in, their trip soon changes into something much more sinister. Who will live? Who will die? It’s down to you. Can you save them all?”

The gameplay sounds like it’ll be similar to Until Dawn, where players controlled several characters who could permanently die during a playthrough. There will also be multiple endings and Supermassive CEO Pete Samuels described Man of Medan as “more branching” than any of their previous titles. 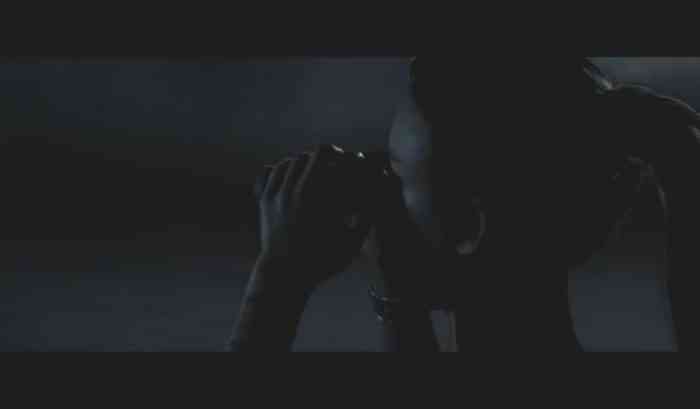 “We are incredibly excited to announce the Dark Pictures Anthology and the first game in the series – Man of Medan,” said Samuels, who is also the executive producer of the upcoming horror series. “With each title being a stand-alone game we have the opportunity to create a unique horror experience every time, with new stories, settings, characters and cast.”


The Quarry Is a ‘Mathematical Nightmare’ With 186 Different Endings

Dark Pictures Anthology: The Devil In Me Reveals Game Art