Jump Force is just a few short months away now and its roster continues to grow, the latest additions being two characters from the iconic manga and anime Rurouni Kenshin. 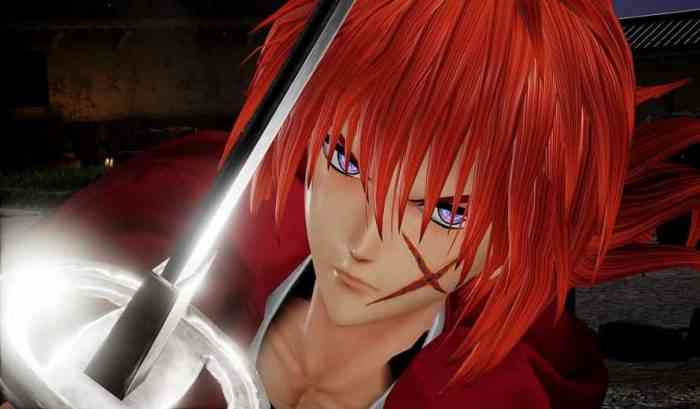 Himura Kenshin is the series’ main protagonist, a ronin who used to work for the Japanese government, and Shishio Makoto is one of the series’ main villains, who can only fight for up to fifteen minutes at a time before risking literally exploding due to his sweat glands being burned shut, meaning he cannot regulate his body temperature.

Jump Force is launching this coming February 15th, 2019 for PC, PS4 and Xbox One. Himura and Shishio will be joining quite a few other iconic characters including Fist of the North Star’s Kenshiro, Yu-Gi-Oh’s Yugi Moto, and four new characters from Akira Toriyama. Be sure to check out our preview and the game’s collector’s edition and it’s enormous figurine.


Riribonni is Well Known For Her Provocative Anime Cosplay