But even more interestingly the game will include a handful of story characters designed by Akira Toriyama: Director Glover, Navigator, Galena and Kane.

The trailer also reveals a new stage set in the real world: Japan’s Himeji Castle, one of the country’s most renowned landmarks. 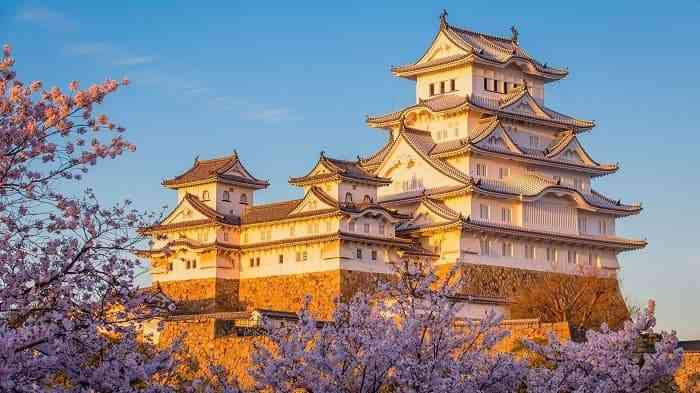 As you can see at the end of the trailer, Bandai Namco is currently targeting a February 2019 release date (please be February 22nd) for Jump Force. Whenever it does launch, it’ll come to PC, PS4 and Xbox One. The developer also recently announced the inclusion of Yugi Moto and Goku’s Super Saiyan Blue form. Let us know what you think in the comments and stay tuned to COGconnected for all the latest gaming news!