Many of us grew up with Shonen Jump, becoming acquainted with characters like Goku from Dragonball, Luffy from One Piece, and Naruto from, well, Naruto. Being a longtime Jump fan, I have always dreamed of crossovers happening. Wouldn’t it be cool if Gon could join forces with Ichigo and Yusuke? Or what about Team Dragonball versus Team Bleach? Who would win – Hisoka’s Bungee Gum or Luffy’s Gum Gum Red Hawk?

The answer to all of our fantasies lie in the premise of Jump Force, the highly anticipated game that will fulfill our anime dreams. Think – a 3v3 fighting game with your choice of anime/manga characters from different franchises on the same team. The very idea of this sounds extremely enticing, doesn’t it? But the real question is: Is this actually going to be any good?

The short answer is, most likely, yes.

Having tried out the closed beta this past weekend, I was able to catch a glimpse of what Jump Force has in store for us. Now, the beta sessions were only two hours long and not everything planned for release was available for play, so I was only able to have a little taste of what was to come. The only option available to try was the battle system, where you could choose to go against a CPU or someone online. As well, there was only a handful of characters to choose from at this time, but it was more than enough for the two hours I had for this beta test. 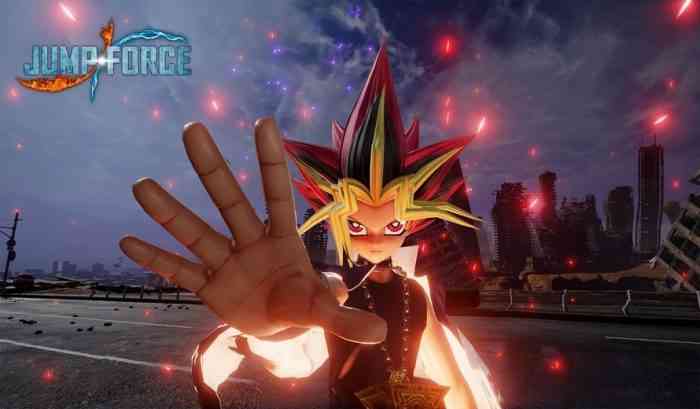 Despite a few minor kinks (like a laggy start in some online battles), Jump Force is unlikely to disappoint. The characters and battles are very well done with spectacular visuals, graphics, and sound effects, and for a beta test it is very impressive. Because of this, I don’t believe Jump Force is a money grab. Sure, the alliance of Jump characters is the selling point of the game, but I trust Bandai Namco will not give us something made half-heartedly.

The accuracy of the characters’ personalities in the few short exchanges made before and after a fight felt authentic with the voices loyal to the Japanese anime. It gave the characters their personality and made the game feel more familiar – Ichigo with his determination, Naruto with his headstrong naivete, and Frieza with his presumptuous attitude.

Of course, let’s not forget the signature moves, ultimate attacks, and awakenings we all know and love. There is opportunity to see Goku’s Spirit Bomb, Seiya’s Cosmic Star Arrow, Sasuke’s Amaterasu, as well as Sage of Six Paths Naruto and Gear Fourth Luffy (and so much more!), which will make any fan fist pump when it happens. 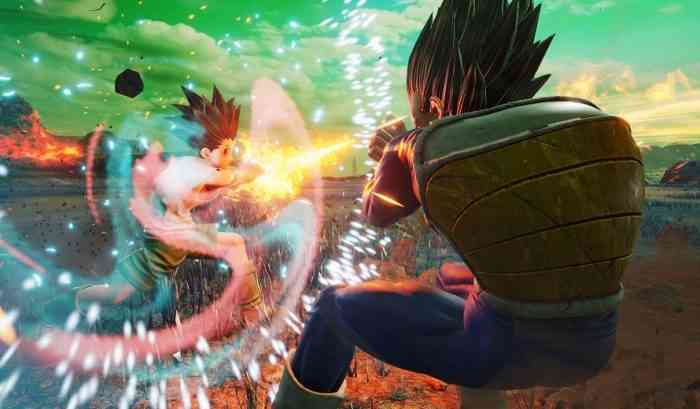 The character lists are only growing with more and more surprises, so we will have to wait and see which fan favorites make the final cut. What storyline will our Jump Force heroes take place in? What worlds will they venture into? What special attacks will the developers sneak into the final release? Only time will tell. And until then, we will just have to be patient until February 2019.


One Piece: Pirate Warriors 4 Review – Fans Will Need This

One Punch Man: A Hero Nobody Knows Review – Stop Pummeling Me