Pachter Weighs in on Sony’s E3 2019 Absence, Calls It a “Mistake to Skip the Show”

A few days ago Sony announced that they would not be attending the biggest gaming stage of 2019: E3. Since then both Microsoft and Nintendo have taken the opportunity to reassure fans that they will be there with an abundance of exciting announcements. As you can imagine, with the PlayStation Experience being canceled and now with Sony opting out of E3 2019, many fans are non too pleased. So what does Michael Pachter, well known industry analyst, have to say about it? Let’s just say he was a little surprised by the announcement himself. 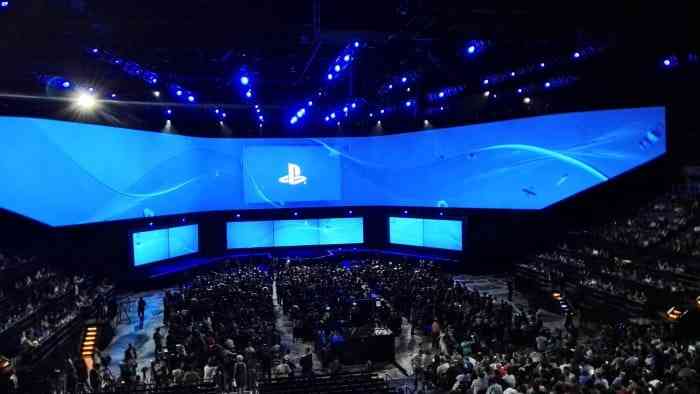 When Sony first announced they would be canceling their PlayStation Experience set to happen later this year, all eyes were on the industry giant to have some big announcements in store for E3 2019. Instead they will be notably absent, the first time they’ve skipped the even in 24 years, and no they recently confirmed they also won’t be holding an off-site event similar to EA Play either. Though Sony stated they are “exploring new and familiar ways to engage our community in 2019” it will be interesting to see in form this takes.

According to Wedbush Securities analyst Michael Pachter there’s a reason behind Sony’s announcement to skip next years show. As many have speculated he believes there is a lack of new things to announce. “It is because of the timing of new games. They just don’t have a lot of new things to announce in June.” He states further that it’s not the best decision they’ve ever made to skip the show,“I think it’s a mistake to skip the show. They will probably be there without a big booth. It was a surprise to me.”

What are your thoughts on Sony’s absence from E3 2019? Do you agree with Pachter when he calls this decision a mistake? Let us know your thoughts in comments below and don’t forget to keep it locked for updates!

What’s the Deal With Bayonetta 3? Well, it Exists
Next
The Gorgeous Katy Kat Is Making Our Waifu Dreams Come True with Her Sizzling Cosplay
Previous
Rapper ‘2 Milly’ Planning to Sue Epic Games for “Swipe it” Emote in Fortnite