The NES Catalog Continues to Reanimate

It looks like a few more titles are joining Nintendo Switch‘s NES collection available to Online subscribers, and one of them is the first game in one of the company’s most beloved franchises. 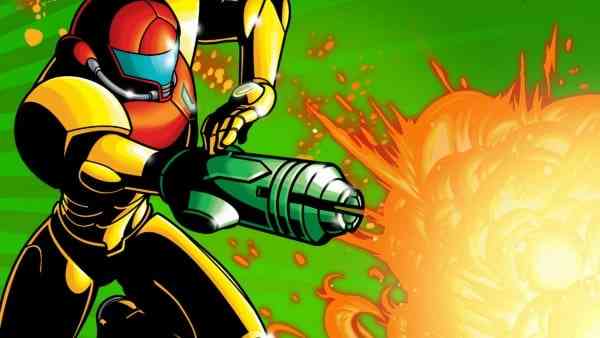 Next Wednesday, November 14th, the NES catalog will be adding the first Metroid to it’s ranks, along with lesser-known titles Twinbee and Mighty Bomb Jack. Twinbee is a vertical-scrolling arcade shooter developed by Konami, and Mighty Bomb Jack is a Tecmo title about a man named Jack searching a pyramid for a way to save the royal Pamera family, and defeat a demon, Belzebut.

The most recent Metroid release was last year’s Samus Returns, which was also a remake of Metroid 2. An official Metroid 4 is currently in production, and though we haven’t heard anything about it in quite a while, the game is said to be in production with Bandai Namco, who Nintendo has also been working on the new Smash Bros. Brie Larson, aka Captain Marvel, dressed up as Samus for Halloween and kicked off a conversation about a potential Metroid movie. Ultimate with. Let us know in the comments if you’ll be giving the original Metroid a whirl, and keep it locked to COGconnected for all the latest gaming news!