A 26-year-old California man who was charged with falsely calling in a hostage situation to Kansas police last December plead guilty to 51 charges on Tuesday. The California resident, Tyler Barriss, had made the hoax call after getting involved in a Call of Duty: WWII dispute and his call resulted in an innocent 28-year-old man getting fatally shot by the police. 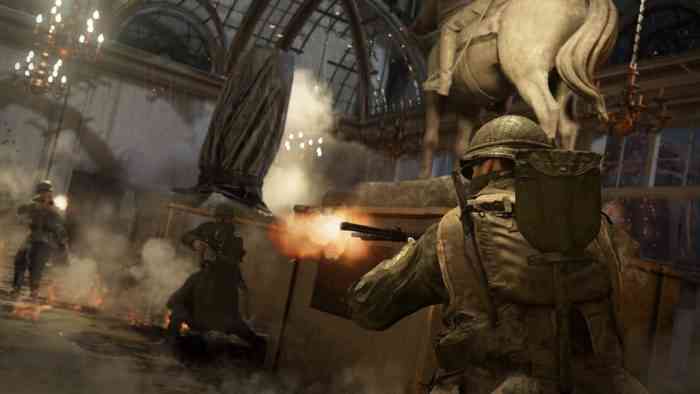 If the judge presiding over his case declines his plea then Barriss could withdraw his plea and go to trial. He’s facing a minimum of 20 years in prison if his plea is accepted. His sentencing is currently scheduled for January 30, 2019.

This swatting incident and many others have resulted in Seattle police creating an anti-swatting program for local game streamers. Seattle-area streamers can enter an official police registry that will notify police if the addresses associated with those streamers has “swatting concerns”. Then if a hoax call made about those streamers requires a SWAT team to be dispatched then it is possible that the swatting attempt could be thwarted due to the registry.