Swatting Is a Serious Problem That Streamers Have Experienced

The Seattle Police Department has recently created an opt-in registry that aims to thwart “swatting” calls. Swatting is an act that involves calling the police and falsely claiming that someone or a group of people at a specific address are committing a crime that requires a SWAT team to be sent to that location.

A swatting incident that occurred late last year resulted in an innocent man being shot & killed by Kansas police because they were mislead into believing that he had fatally shot someone by accident and was holding several people hostage in his home.

“The Seattle Police Department has received requests to create a registry where residents concerned about swatting can communicate those concerns to their local 911 Center,” the official Seattle government website reads. “Our challenge was to move forward and implement an improved business process while protecting the privacy of the community we serve. To our knowledge, no solution to this problem existed, so we engineered one: enter SMART 911 and Rave Mobile Safety.” 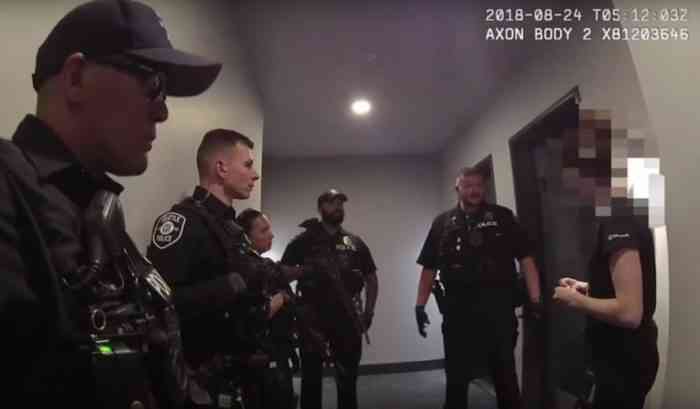 The former “provides the opportunity to create a web based profile tailored specifically to the needs of your household.” The latter allows the call takers at police dispatch centers to “check for whether or not swatting concerns have been registered at that address.”

“If swatting concerns have been registered, this information will be shared with responding officers, who will still proceed to the call,” the Rave Mobile Safety explanation continued. “If no location profile exists, officers will still continue to the call.”

More info about the registry can be read here.

What do you think of this? Let us know your thoughts in the comments section below.

Call of Duty’s Season 01 Reloaded Introduces New Weapons and More
Next
The Legend of Heroes: Trails of Cold Steel and Its Sequel Are Coming to PS4 Next Year
Previous
Footage of an Upcoming Harry Potter RPG Leaks Online, Looks Utterly Brilliant