If you need any more evidence of how toxic online gaming can be, here it is. December 28th, Thursday night, police officers responded to an anonymous call reporting a fatal hostage situation in Wichita, Kansas. The call was a pissed-off player swatting another player for an online Call of Duty match that turned sour. 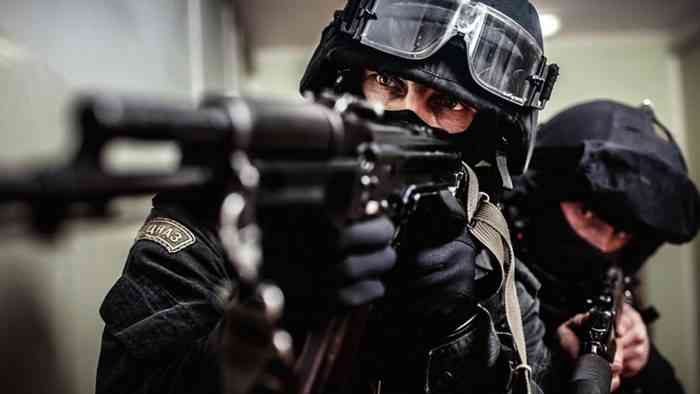 For those who don’t know, ‘swatting’ is the hostile—sometimes lethal—hoax whereby players call local police and report a fake incident at the house of another player. Though many gamers see it as a means of getting back at users over online disputes, the cops take the calls very seriously.

In this particular dispute two teamed COD players, going by IDs Miruhcle and Baperizer, bet and lost $2 over an online match. The resulting fallout between them erupted into a heated argument. The small bet, made on UMG’s wager platform, was enough to evoke threats from both users – they threatened to swat each other. However, one user delivered incorrect details of a nearby address to a known swatter. Allegedly, the swatter who received the incorrect address was responsible for the CWL Dallas bomb hoax evacuations. And, keeping true to their threat, the cops were called and sent to a bystander’s home in Wichita.

According to a local news report, police were responding to a homicide and hostage situation when a 28-year old man opened the door to his house. Police then fired their weapons and the man was taken to the hospital. Unfortunately, he was later pronounced dead. All this for a Call of Duty match taken too far. As disgusting as the incident is, pro COD player Chris Duarte decided to address it on Twitter.

This is not the first swatting incident where gamers have gotten shot, but in a previous incident, the callers were found and arrested. Since an innocent man was gunned down, police are expected to investigate the incident and prosecute those involved. Miruhcle and Baperizer have since removed themselves from Twitter but expect updates soon.


Call of Duty: Modern Warfare 2 Has Made It Easier to Spot Targets

Verdansk Will Return In Call of Duty: Warzone Mobile Soon
Next
Nasty PlayStation 4 Console Shows Why You Should Clean It Once in Awhile
Previous
The Most Amazing PS4 Deals To Take Advantage of for the Upcoming New Year