Welcome to the Wild Wild West

Rockstar has released a handful of screenshots showing off the upcoming Red Dead Redemption II’s hives of scum and villainy. 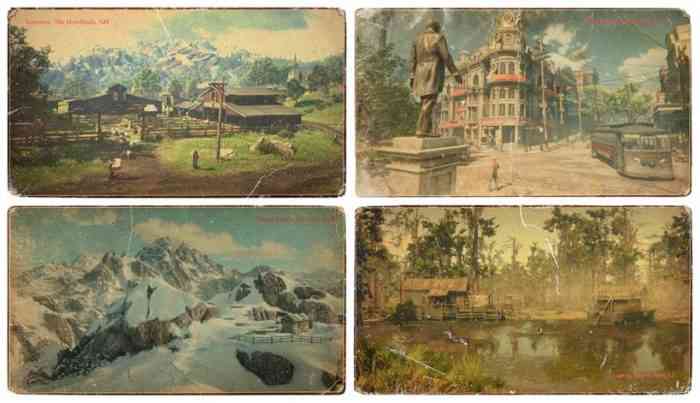 In ye olde photographs above, you can see 4 of the seven areas shown off today including the town of “rough-and-tumble” town of Valentine, the modern city of Saint Denis, the snowy peaks of Mount Hagen, and the swampy bayou of Lagras. Other areas introduced include the coal-mining town of Annesburg, the quaint village of Rhodes,and the logging town of Strawberry. 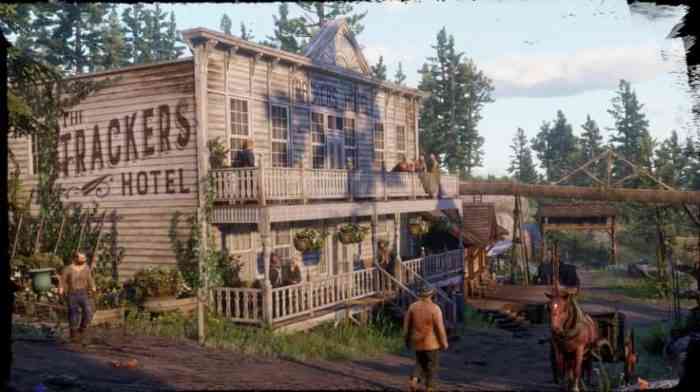 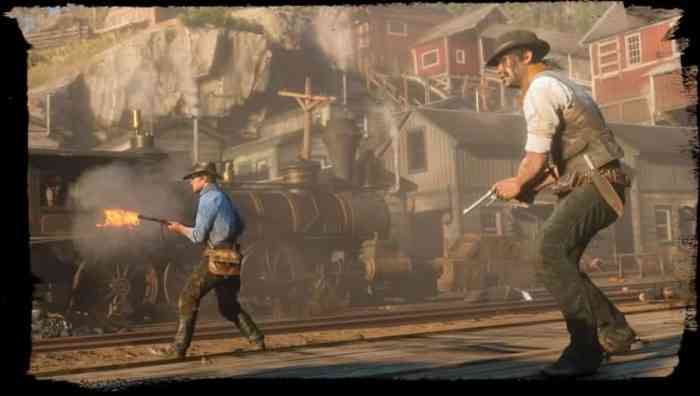 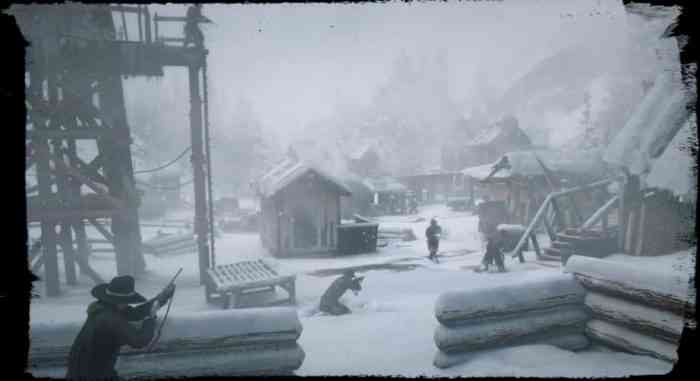 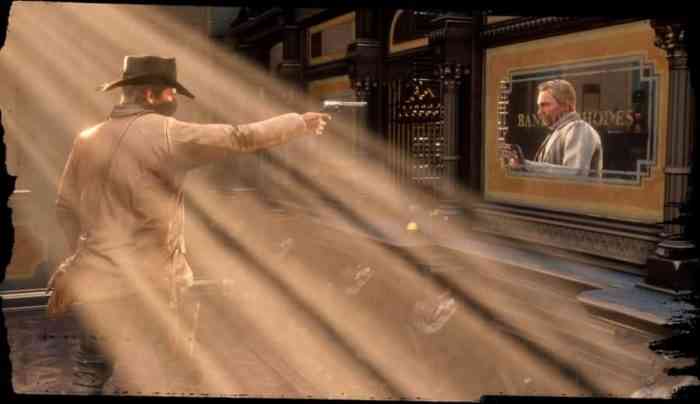 If you’re into pictures of cowboys doing other typical cowboy stuff, you can check out more over on the official Rockstar website.

In other recent Red Dead news, Rockstar recently revealed the games colorful cast, and earlier in the month, Gamestop employees reported being underwhelmed by a gameplay demo.

Red Dead Redemption II launches later next month on October 26th for PS4 and Xbox One. Let us know what you think in the comments and stay tuned to COGconnected for all the latest gaming news!