Telltale’s The Walking Dead Gets an Intense New Trailer

A new trailer for the final season of Telltale’s The Walking Dead was recently uploaded and it certainly looks like Clementine has her work cut out for her this season. You can view the trailer below!

“Clementine, now a fierce and capable survivor, has reached the final chapter in her journey,” an official press release read. “After years on the road facing threats both living and dead, a secluded school might finally be her chance for a home.”

“But protecting it will mean sacrifice. Clem must build a life and become a leader while still watching over AJ, an orphaned boy and the closest thing to family she has left,” the press release continued. “In this gripping, emotional final season, you will define your relationships, fight the undead, and determine how Clementine’s story ends.” 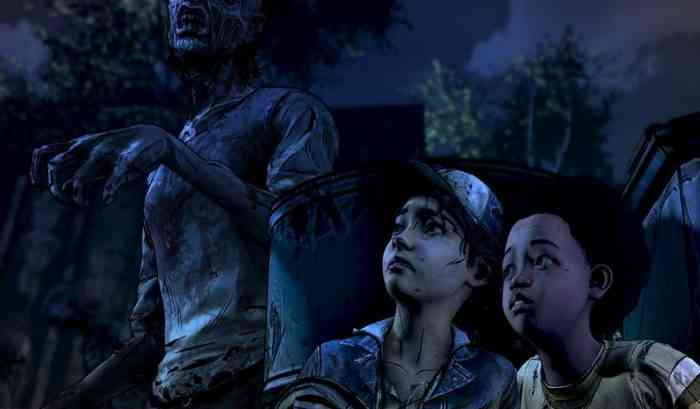 It should be noted that sources have said that Telltale is planning to move on from the proprietary game engine and this fourth The Walking Dead season is going to be their last game made in that engine. The developer will develop future games with the Unity engine instead, those sources said.

However, according to the aforementioned press release, it sounds like Telltale is going to be introducing some new gameplay mechanics in Clem’s final outing.

“A new over-the-shoulder camera system, greater freedom to explore detailed environments, and scenes with unscripted combat capture the fear of living in a world overrun by the undead and create the most engaging The Walking Dead game yet,” part of the press release read.

The first episode of The Walking Dead: The Final Season will launch on August 14th for the PC, PS4 & Xbox One. It’ll launch digitally on the Nintendo Switch in North America on that same date and for the rest of the world later in August.

The Expanse: A Telltale Series Revealed at The Game Awards
Next
Former Nexon Exec Says He Blew Millions on LawBreakers; Calls it Biggest Flop of 2017
Previous
Of Swastikas and Mustaches – Germany Alters Video Game Censorship