Since 1992, Germany has faced a great debate regarding symbols that represent a certain part of history. It started with the release of the first Wolfenstein, a game that influenced every generation of shooters and historical games thereafter. The release of Wolfenstein II: The New Colossus prompted another debate as Germany and Game, the organization that represents the German games industry, reevaluated the law’s outlook on Nazi symbols in the medium. 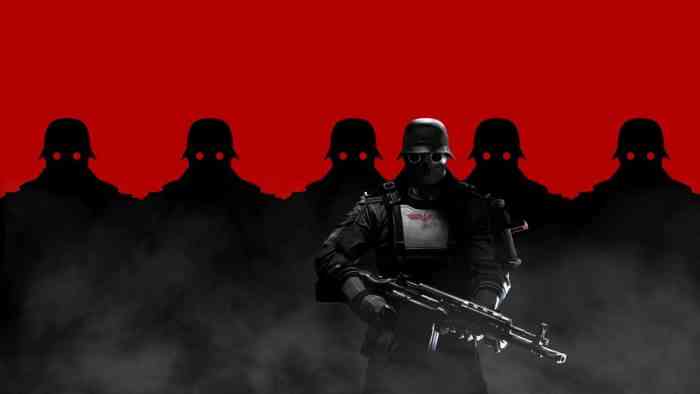 “It’s not just swastikas,” says Felix Falk, managing director of Game. “It’s a number of symbols and contents from that Nazi era, which are used in films or books – like Schindler’s List, or other stories like The Diary of Anne Frank – but the same symbols would not be allowed in games.

“It’s more than just symbols. Nazi flags, the Hitler salute or the depiction of Hitler wasn’t allowed… This was quite a big debate in the newspapers and magazines when Wolfenstein II: The New Colossus came out, and they changed the whole story around.”

Apparently, German law is not afraid to include Nazi symbolism in other mediums like film. The problem the games industry has faced, up until recently, is that lawmakers haven’t taken it seriously. In an interview with Gamesindustry.biz, Falk revealed that that has changed.

“The reason was because of Wolfenstein 3D. There was a court decision in the 90s. That’s what the regulation has been referring to for years and years.

According to Game, German authorities have vested new power in the German ESRB (USK). Games with symbols of “unconstitutional organisations” shall now receive an age rating reflective of sensitive material. As one might imagine, this is preferable to banning the symbols outright because it allows “social discourse” that Falk believes is important. However, the board will be reviewing games on a “case-by-case basis.” The new leeway in the law is not an invitation for more IPs with Nazi symbols. Simply put, video games shall merit the same consideration as film and other art forms. It’s a new step for Germany, one that will bring a little less censorship and promote another avenue of discussion. That said, the country does not want Swastikas flooding the market by any means.

For now, there is a small chance Wolfenstein II will be playable in its original form, paranoid producer Hitler and everything. Time will tell.

Special thanks to Censored Gaming for the video.


The Ascent May Be Coming to PlayStation ESRB Rating Suggests