The Ascent May Be Coming to PlayStation ESRB Rating Suggests

Earlier this year, indie developer Neon Giant released their cyberpunk twin-stick shooter The Ascent. It was released for PC, Xbox One, and Xbox Series X|S. At the time of launch, there was no plan for the game to come to any other platforms, but its ESRB rating has been updated recently.

In 2018, Neon Giant was awarded a grant from Epic Games for a game set in a cyberpunk world, at the time untitled. Later, they struck a deal with Microsoft and The Ascent was intended to be an Xbox Series X|S launch title but was delayed. 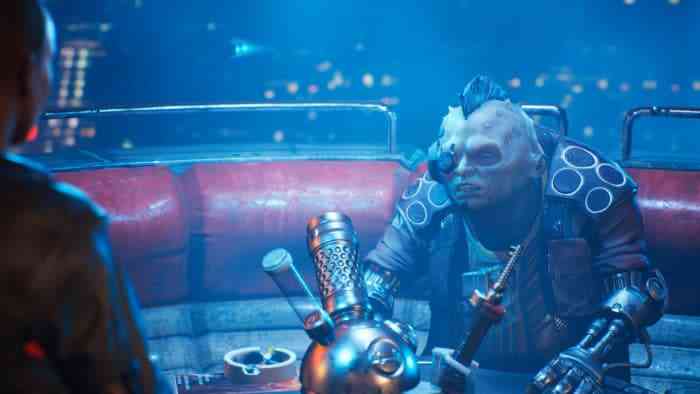 Though the deal made with Microsoft was not necessarily an exclusivity deal, the game would only come out on Xbox and PC. It also launched on Xbox Game Pass on day one. It would not be unheard of to also release on PlayStation at some point, but no deal has been reported to be made with Sony.

If an ESRB rating is any indication of supporting platforms, The Ascent may be coming to PS4 and PS5. That being said, ESRB ratings have not always been true in that way. Take this information with a grain of salt.

So far, no official channels of Neon Giant, publisher Curve Games, or The Ascent have mentioned anything of a PlayStation release. If you are really wanting to play this game on PS5 or something, hold out hope, but don’t get your hopes up. There’s a fine line between those two just for you.

The Ascent is available now for PC, Xbox One, and Xbox Series X|S. It is also available on Xbox Game Pass.

Would you like this game on PlayStation? Let us know in the comments below.


Action-Shooter The Ascent Is Now Available On PlayStation Platforms

The Ascent, Cyberpunk Shooter, Climbing to PlayStation in March

The Witcher 3: Wild Hunt Just Got Rated for Next-Gen Consoles
Next
Fallout Television Series Set for Production This Year
Previous
Square Enix’s Triangle Strategy Has Been Given a Rating