For 14 years, Telltale Games has used an engine called Telltale Tool for the development of their 34 and counting games, but sources say that engine is being laid to rest in favor of a more popular modern engine.

According to a recent report from Variety, Telltale’s final use of the engine will be the last season of The Walking Dead set to launch this summer, before making the switch to the ever-popular Unity engine with the recently announced Stranger Things title being the first to be developed in it. The Telltale Tool engine received graphical improvements over the years and the aforementioned final season of The Walking Dead is apparently the series’ first to incorporate “unscripted action sequences.” It’s totally possible that the move to more unscripted events could be one of many reasons for the change, including the developer’s recently announced partnership with Netflix. 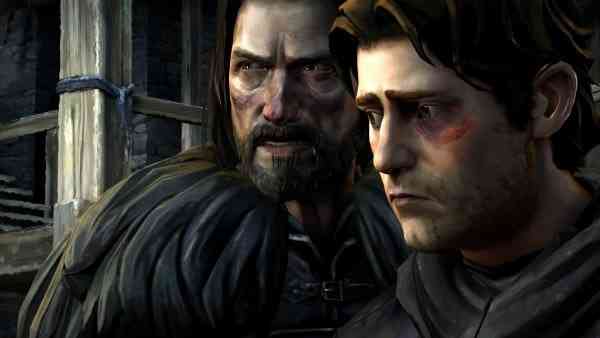 The report also confirms that the second season of The Wolf Among Us, based on Vertigo’s Fables comics, has been delayed to 2019, while a second season of the developer’s Game of Thrones series is on indefinite hold.

Telltale has found themselves shrouded in quite a bit of controversy over the past year, including the recent lawsuit filed by their former CEO and Co-Founder, and the removal of 25% of its staff near the end of 2017. Hopefully, their partnership with Netflix and games on the Unity engine will help turn things around for the developer.

Let us know what you think of all this in the comments, and be sure to stay tuned to COGconnected for all the latest gaming news.