Yet Another Reason Why DRM is Bad

Metal Gear Rising: Revengeance — the Metal Gear Solid spinoff from PlatinumGames — has been rendered unplayable on Mac due to DRM restrictions. 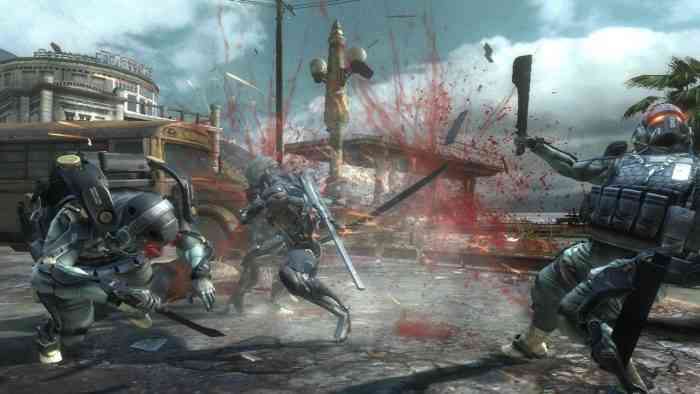 A recent Reddit post (via VG247) is blowing up right now with various gamers venting their frustration while also wondering the cause for the disruption. As it turns out, the studio Transgaming, who developed the PC port and opted to include a constant online connection, has shut down. This means Metal Gear Rising can’t connect to a server anymore, resulting in an unplayable game. Transgaming left no warning for owners of the game and no one from the team has yet to confirm anything. Furthermore, the Mac OS X compatibility notice has been removed from the game’s Steam page.

People who bought the game get this error when booting it up:

“There’s no reason why this game can’t run in its current format for the people who bought it,” reads the Reddit post from user ‘tryingtowakeupnow.’ “There’s also no one to make a patch, and users who bought this game legally are stuck having to resort to pirating a copy if they want to play it.”

As the rest of the post indicates, it is possible to get around the DRM by installing the game onto a Bootcamp partition, but as for now, there is no official way to play the game.

What do you make of all this DRM hoopla? Leave us a comment down below.