If recent leaks are to believed, the first episode of Telltale’s The Walking Dead: The Final Season will drop on August 14th. A name for episode one has yet to announced. 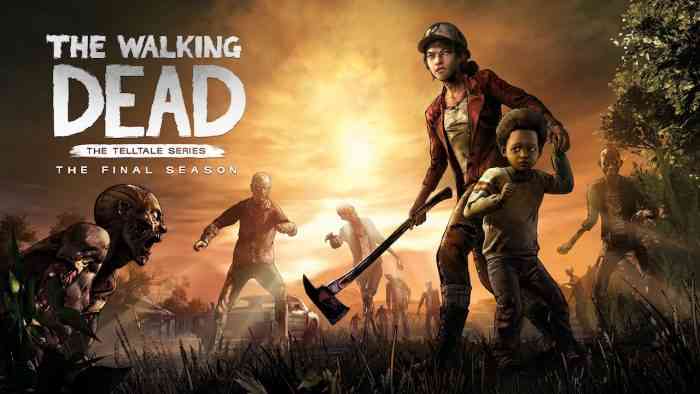 Several outlets reported the news either on their website or social media accounts but were swiftly removed. According to the leaks, the zombie narrative adventure will launch first on Xbox One, PS4, and PC. A Nintendo Switch version will be released at a later time. Pre-orders for PS4 and Xbox One are expected to go live on June 8th for $19.99 and, as an added bonus, will receive The Walking Dead: The Telltale Series Collection. In case you were wondering, the collection contains Seasons 1-3.

The Final Season will continue and conclude the story of Clementine, who has grown up to be quite the zombie apocalypse survivor. Having spent years on the road fending off the undead as well as human foes, Clementine has now been spending her days in a secluded school. Also in her care is an orphaned boy named AJ, who she is willing to protect. As expected from Telltale games, expect some difficult choices throughout the five-part series.

The leaks also reveal new features coming to The Final Season including an over-the-shoulder camera, unscripted and better combat, and a new Graphic Black art style described as a visual overhaul. There will also be 4K and HDR support for PS4 Pro and Xbox One X consoles.

Players will also be able to import their save data from previous entries. Telltale will share more information about the transfer process at a later date.

Are you excited to see the end of Clementine’s journey? Share your thoughts below.