In just over a month, RPG fans will finally get their hands on Square Enix’s Octopath Traveler, a promising new role-playing game coming exclusively to the Nintendo Switch. While we all wait patiently until July 13th arrives to play it, division executive at Square Enix Tomoya Asano has hinted that more RPG goodness is on the way from the company, specifically for Nintendo’s latest hybrid console. 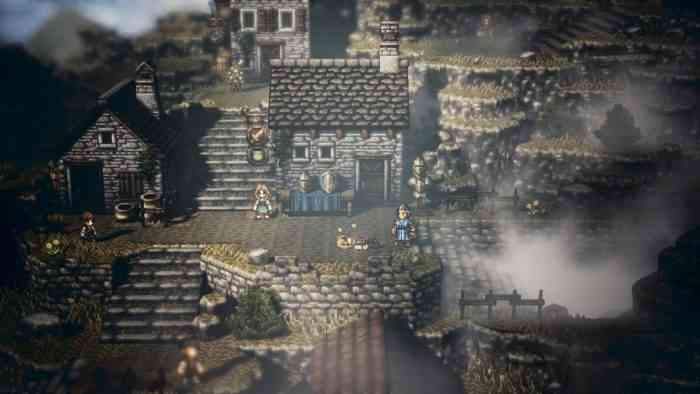 In fact, during a conversation with Game Informer, Asano reveals that the team behind Octopath Traveler has become its own division within Square Enix and that they are tasked with making only Switch games.

Game Informer pressed Asano further by asking if games were already in development at the division. To which he replied: “There are several other titles that we’re currently working on for Switch. If you could just wait a bit longer, we’ll work with Nintendo and announce them in the future.”

While no other details have been uncovered about these titles, it’s exciting to hear how the RPG giant has placed their faith in Nintendo’s hybrid console. Considering how strong the reception was for Octopath Traveler when it was revealed last year, we’re hoping there’s a new game announcement at E3 this weekend either during Square Enix’s press conference or Nintendo’s E3 Direct. We’ll know soon enough!

Are you anxious for more RPGs on Switch? Leave a comment down below.