A batch of new content comes to action-adventure JRPG Ni No Kuni II: Revenant Kingdom today, in the form of the free Adventure Pack.

The Adventure Pack includes a set of brand new floors for the Faraway Forest Cave, along with two new badass bosses named Blackheart and Zeta. There’s also a handful of new costumes and endgame quests across the world of Ni No Kuni for players to delve into.

The Blackheart and Zeta bosses look pretty tough from the trailer, being levels 102 and 80 respectively, so players may want to do a bit of leveling before taking them on. 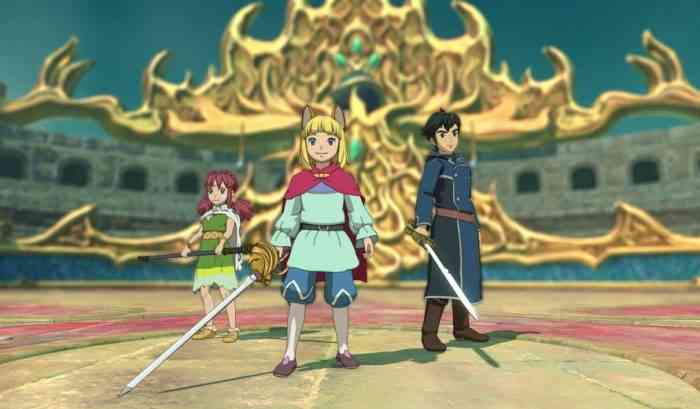 The DLC comes separate from the new patch, so players will have to download it separately to make sure they get all the new content. There’s two more DLC packs on the way as part of the game’s $20 season pass, which was detailed just a couple weeks ago. A recent update also brought new difficulty options to the game along with bug fixes.

Ni No Kuni II: Revenant Kingdom is now available for PC and PS4.

Be sure to check out our review of Ni No Kuni II: Revenant Kingdom, and let us know what you think of the new update in the comments!