The Metal Gear Solid movie’s director Jordan Vogt-Roberts is determined to make “the first great video game movie,” but the complex series is definitely giving him a challenge. One such challenge is working with the series’ “sprawling” and “dense” universe that consists of multiple timelines and a vast mixture of characters. 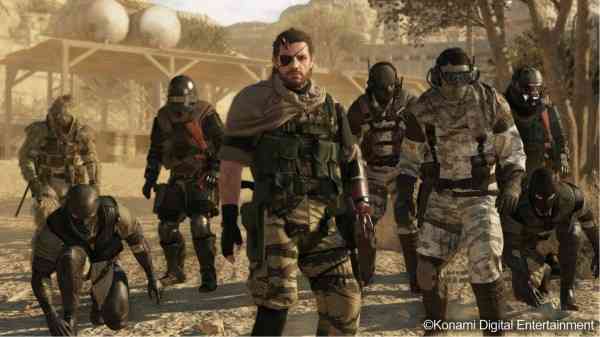 “The thing about Metal Gear is it’s intentionally sprawling and it’s intentionally dense,” Vogt-Roberts said in a Collider interview. “It’d be super easy to do one sliver of it or do too much at once. And we’ve spent the last little bit really trying to figure out, to me, the most Kojima-san inspired way to tackle as much of that story through a device that I think allows you to tap in…how to put this without spoiling it?”

While no cast has been set, Vogt-Roberts and co-scriptwriter Derek Connelly have been reworking the script since last August and are determined to capture that wild nature of the series.