The Metal Gear Solid Movie Is Moving Along Nicely 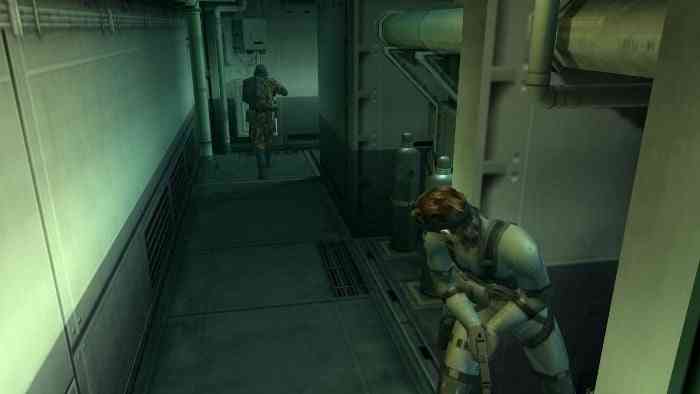 “We’re not exactly adapting something verbatim as ‘this game,’ but we’re also not just going to throw it out in a crazy Dark Tower way that it completely disregards why fans love the thing,” adding that Kojima even encouraged him to branch out and “Do what I would do, betray your audience.”

Vogt-Roberts claims that this is “a very Kojima-San thing to say,” and that “My goal really is to try and translate what the fans want and expect, and to really take the unwieldy, amazing, decades-spanning timeline and have a way to make part of that make sense as a film.”

“All I can say is I’m so proud and excited,” he said. “I think the way that we adapted it is the most Kojima-San way to adapt this thing, and the script is one of the coolest things I’ve ever read. Particularly the way in which we’re dealing with time periods and the scope of it is one of the things that I look at in the script and say ‘I’ve never seen that before.’”

Vogt-Roberts also said that the team is attempting to make breaks from the standard three-act movie structure, and that it “taps into the Metal Gear lore in way that people just haven’t seen.”

The casting process has yet to being, and Roberts said that although he has “a billion different ideas in my head,” they “just turned in the script.” And while Christian Bale’ likeness was used for Snake, Roberts stresses that this is not an indication of casting intent.

Abandoned’s Progress Has Been Effectively Stalled
Next
A Neurosurgeon Was Consulted for Cyberpunk 2077 Brain Implants
Previous
343 Industries Suggests Halo: Infinite Might Not Have Battle Royale