My Hero Academia has been taking the anime world by storm for the past few years, and with it’s first fighting game is only a few short months away, Bandai Namco has revealed a new playable villain, as well as what to expect from the new EX Plus Ultra special moves. 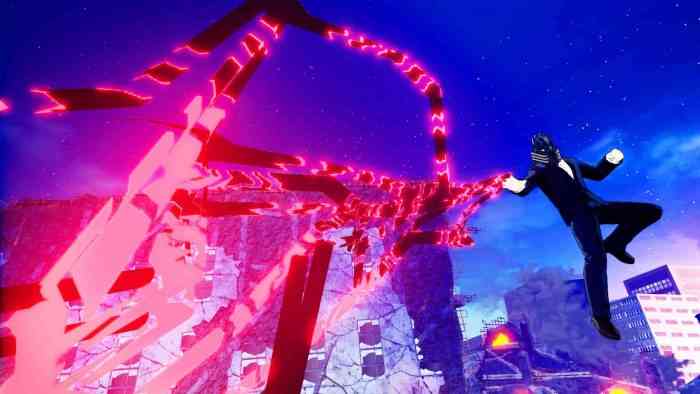 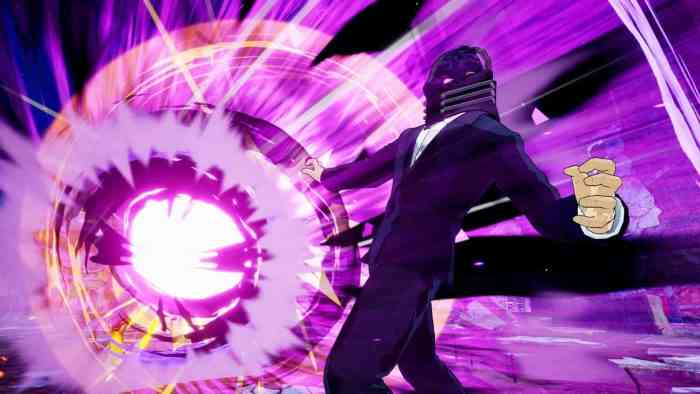 My Hero Academia’s main big bad and All Might’s arch nemesis All For One will be joining the My Hero One’s Justice roster. He’s the real leader behind the series’ League of Villains, and has a long history with All Might and those who wield the power of One For All. His quirk allows him to steal the quirks of other people, as well as combining said stolen quirks to generate more powerful attacks. He can also forcibly activate the quirks of others, as well as pushing stolen quirks onto other people. The full list is too much for one tiny article, so check out the show to see what he can really do.

Along with the new character, Bandai Namco revealed the EX Plus Ultra attacks, which will allow players to change the tide of battle and team up with their sidekicks for crazy ultra attacks once they’ve fully charged their “energy gauges.” 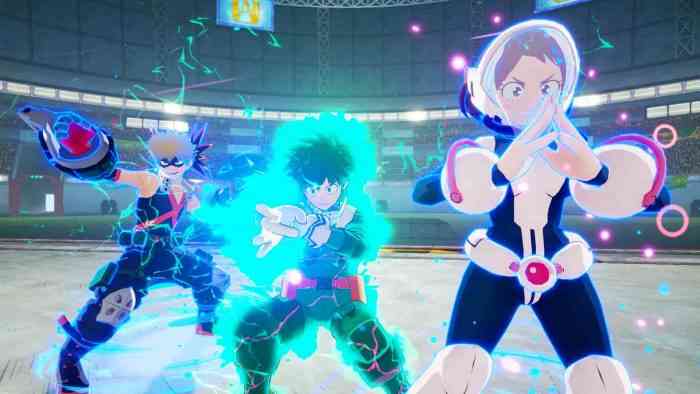 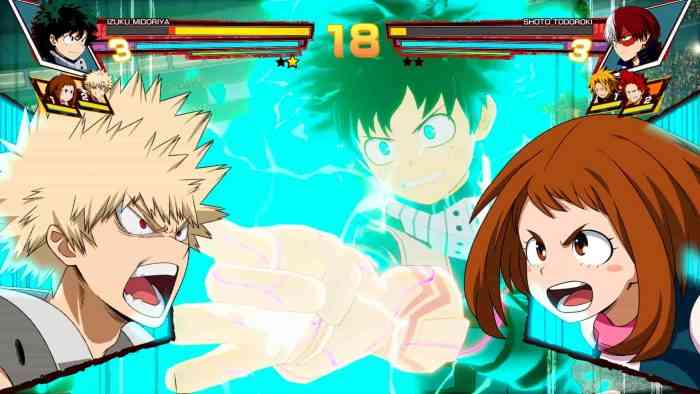 Bandai Namco only recently announced a release date for the game along with a couple other familiar characters, after a heroic E3 trailer earlier this summer.

My Hero One’s Justice launches this October 26th for PC, PS4, Xbox One and Nintendo Switch. Let us know what you think in the comments and stay tuned to COGconnected for all the latest gaming news! Plus Ultra!