Hone Your Quirk in This My Hero Academia Fighter

My Hero Academia, One of the most popular anime in recent years is getting its own fighting game this year, and was revealed to be making it’s way west just this past April. It’s called My Hero One’s Justice, and is set to release in North America this coming October. If you haven’t seen the show yet, I’d strongly suggest checking it out, especially for fans of the Marvel Cinematic Universe.

Players can choose from an array of the series’ characters and customize them to their heart’s content, and team them up in 3v3 lineups comprised of UA students and Pro Heroes including All Might himself. Characters can walk or run on the side of buildings providing their “quirk” (superpower) allows it, before the environment around them is destroyed by the sheer force of their battle. Players can also call upon their sidekicks to team up for powerful combo attacks, much like in the Marvel vs Capcom series. 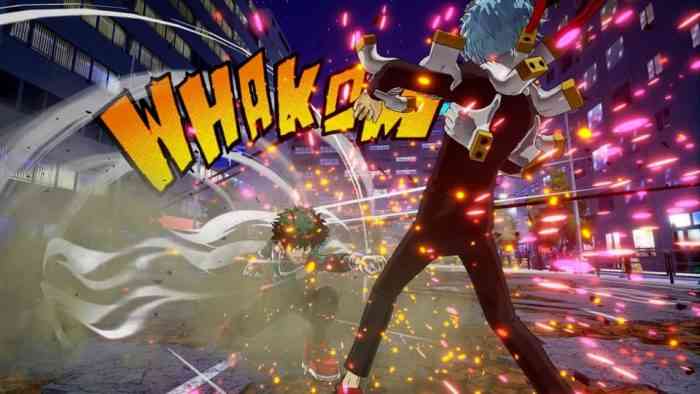 The game also has a campaign that unlocks a Villain Mode once completed, allowing them to play through the storyline from the antagonist’s point of view. 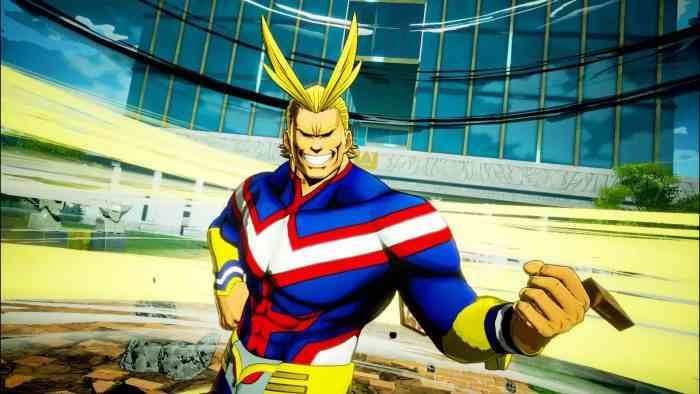 The game is set to drop this October for PC, PS4, Xbox One and Nintendo Switch, but has no definitive release date yet.

Let us know who you’ll be playing as in the comments, and be sure to keep up with all of COGconnected’s E3 coverage including the new Soul Calibur VI collector’s edition and release date, as well as the first details on Super Smash Bros. for Nintendo Switch!