Could Be A Great Fit, Apparently

Silence you skepticism, damn it! While Henry Cavill might not seem like a proper choice for the Netflix Witcher series, it seems like he’s a bigger fan of the franchise than most players. Cavill has definitely indulged in more Witcher stuff than me, that’s for sure. 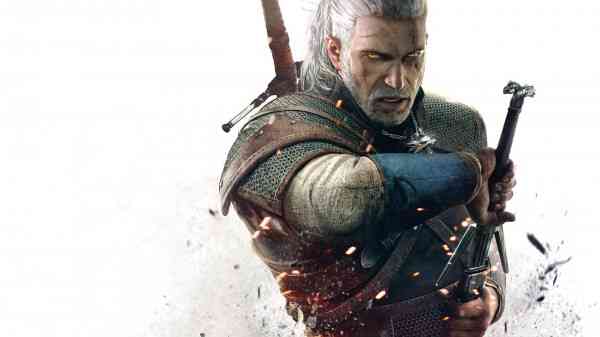 In a recent interview with IGN, Cavill mentioned that he had just played through The Witcher 3 again. When asked whether he would be down to play Geralt in the upcoming Netflix series, his response was immediately affirmative. Cavill emphasized that it “would be an amazing role.”

On top of that, Cavill has also read the book series by Andrzej Sapkowski that the Witcher games are based on. Between this kind of dedication and Cavill’s considerable star power, Netflix could do a lot worse than him when it comes to casting their series star. I bet most fans of the Witcher games haven’t even read those books! I mean, I haven’t, but only because I’ve heard some rather mixed reviews. Assuming the Justice League star is willing to work for a Netflix salary, this could be a pretty terrific pairing. We’ll just have to wait and see who it is that eventually dons the twin swords and permanent scowl.