Or Something From That Studio At Least

Square Enix has an official Twitter account for Bravely Default. Recently said account was active in such a way that suggests we might be getting another Bravely Default game at some point in the future. Sooner rather than later please, and also for the Nintendo Switch? 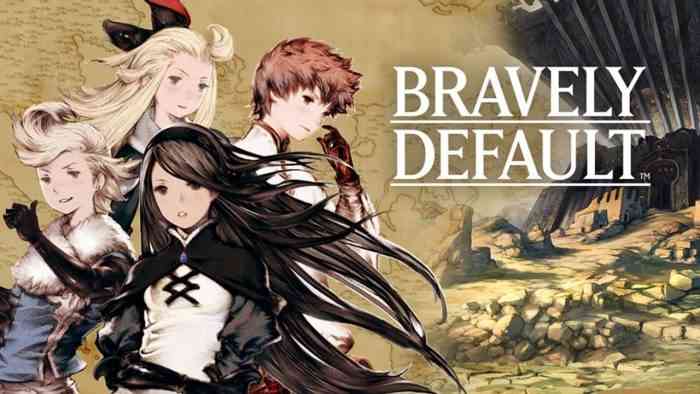 After heaping just a little praise on Octopath Traveler for its recent sales success, the account went on, telling fans to “please look forward to the next Square Enix BD11 game.” Business Division 11 is of course the one responsible for games like Bravely Default. So it’s not a confirmation exactly, but the odds are pretty good.

The question is, will this next project be on the 3DS or the Nintendo Switch? Nintendo has yet to officially confirm the death of their famous handheld, though it’s definitely on life support at this point. We also can’t confirm that this will indeed by another  Bravely Default game, even though BD11 doesn’t do much else at this stage. Either way, this tiny tease promises great things from this arm of Square Enix. Fingers crossed we get this next project soon, as opposed to every Final Fantasy project released in the last decade.