Whatever It Is, Please Tell Us More About It

Halo Infinite was announced with a cinematic trailer at this year’s E3, but the lack of a number led many fans to wonder whether or not it was a spin-off or a full fledged main series entry.

During a recent Mixer stream, 343 Industries writer and content creator Jeff Easterling stated that Halo Infinite is a direct sequel to Halo 5: Guardians, with Master Chief front and center, calling it “the next story, the next chapter in what is going on.”

Gamespot points out that studio head Chris Lee had already confirmed this information, but the reiteration may be necessary seeing as it was easy to miss that information in the buzz and flurry of E3. Plus, the series is no stranger to spin-offs with Wars, the RTS, the Heroclix table-top game, and a recently released Fireteam Raven arcade game. 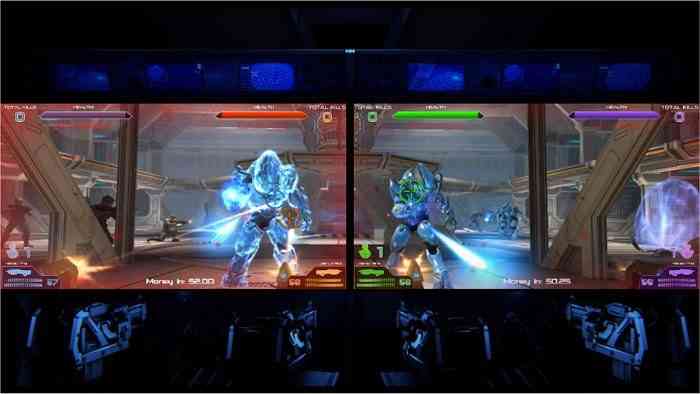 There’s a hell of a lot of Halo in the works right now between Infinite and the upcoming Showtime series, which the company is calling it’s “most ambitious series ever.” A Halo event for upcoming Xbox exclusive racing game Forza Horizon 4 recently leaked as well.

Halo Infinite has yet to be given a release date and very little is known about it aside from it’s existence and the fact that it may skip the Battle Royale trend, but whenever it does launch, it’ll be for PC and Xbox One, and possibly the next-gen Xbox consoles. Let us know what you think in the comments and stay tuned to COGconnected for all the latest gaming news!