Build Your Own Game With ‘The Endless Mission’; Beta Arrives September

Up and comer or novice, E-Line media has something special for the artistically-minded gamer. If you’ve ever attempted (or wanted) to dabble in video game development, it’s as easy as ever with The Endless Mission. Imagine building your own platformer, RTS, or racing game and then combining genres. That’s now possible, thanks to this new sandbox system. 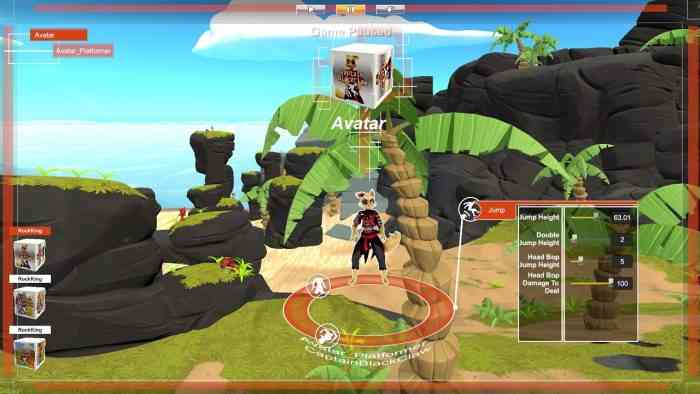 From the creators of Never Alone, The Endless Mission sets up an accessible stage for video game creation. This game within a game lets you create, modify, and shape your own world, after which you can share that creation with the community. To get started as early as possible, you can head over to Pax West, Booth #7317, where devs will be hosting hands-on time with the editor tool. That way, by the time the beta arrives this September, participants will have access to community creations.

There’s more to see in the 60-second video released today (available below). The Endless Mission comes with a framework that lets beginners construct their own elaborate missions. However, content creators can go a step further by implementing their own code or adding mods to their creations. There are multiple dimensions to the experience, and the most creative minds can endeavor to create something truly special. We won’t know the extent of fan creative potential until after the beta, however. As the trailer states, the game’s framework won’t incorporate the tools for other genres until a later date.

Check back for more news on this gameception as time goes by. We’ll keep you update on the Steam beta and Early Access.


Fallout 4 Is Finally Getting an Upgrade for Modern Consoles

Minecraft Legends Devs Say They Were ‘Onto Something Special’
Next
Spyro Reignited Trilogy Gets Delayed
Previous
343 Industries Insists Halo: Infinite is Halo 6