Fury Puts Up a Fight in Darksiders 3

During Gamescom 2018, THQ Nordic released an action-packed new gameplay trailer for Darksiders 3, featuring Fury living up to her namesake.

The trailer sees Fury taking on large and small enemies with acrobatic grace and chain-whips to the face, in what seems to be an effort to retrieve a relic that was taken from her. She also meets up with her brothers, War and Death briefly. 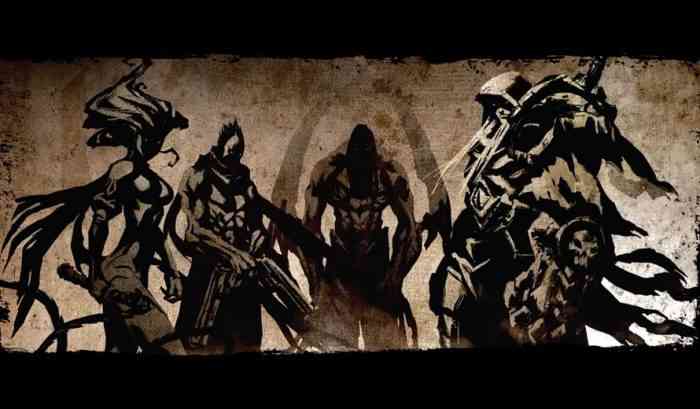 THQ also recently released footage of Fury’s first boss fight against Wrath, and unveiled a couple fancy collector’s editions that will launch alongside the game. The game’s developer Gunfire Games also recently announced a new co-op shooter called Remnant: From the Ashes, which is also scheduled to make an appearance at Gamescom.

Darksiders 3 releases on November 27th for PC, PS4 and Xbox One. Be sure to check out our reviews of the series’ recent remasters, Darksiders: Warmastered Edition, and Darksiders 2: Deathinitive Edition, and be sure to let us know what you think in the comments and stay tuned to COGconnected for all the latest news coming out of Gamescom!