WoW Is Still Kicking; ‘Battle for Azeroth’ Is the Fastest-Selling Expansion

The Horde and Alliance Rallied Quicker Than Ever

World of Warcraft: Battle for Azeroth just launched, which means Hore and Alliance are rallying for war and fast. The expansion has officially sold 3.4 million copies, making it the fastest-selling WoW expansion. 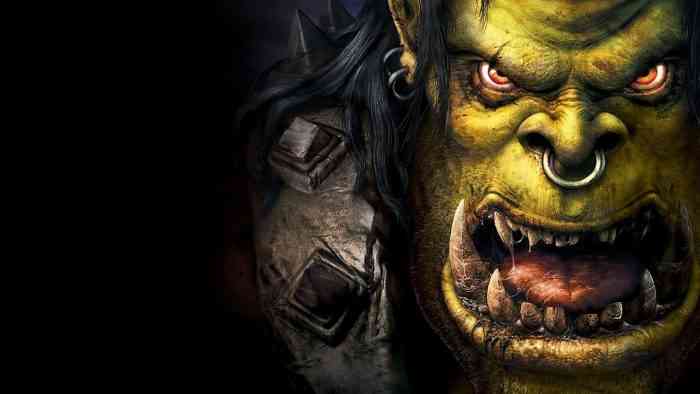 The previous frontrunner for fastest-selling copies was World of Warcraft: Legion, which sold 3.3 million copies on launch day. This time around, Blizzard made life easier by including all previous expansions in the monthly subscription – No one has to pay extra to access previous content, which is convenient for newcomers. That said, the sheer amount of available content may be overwhelming for the uninitiated. Battle for Azeroth brings plenty more to the table, some of which led to early controversy among the fanbase.

World of Warcraft’s new level cap is 120, and there are new allied races for both Horde and Alliance factions. There are also 20 new “Warfronts,” a 20-player PvE mode that has players gather supplies to build and invade strongholds; it’s a gameplay twist that takes direct inspiration from Warcraft 3. In addition, you can play “Island Expeditions” in which 3 players island hop toward PvP and PvE locations in order to collect resources. These new features are the tip of the iceberg, however; new raid content is due for release this September.

Will you be participating in World of Warcraft: Battle for Azeroth? Which expansion was your last? Let us know in the comments below.