A New Demon is Coming to Dead By Daylight

Dead By Daylight developer Behavior Interactive has released a chilling new trailer teasing the game’s “next chapter,” which looks to be inspired by Japanese folklore.

The trailer shows an Oni mask overlooking what seems to be some sort of ritualistic sacrifice, as a bloody katana and equally blood-soaked victim are briefly shown. For those unfamiliar, Oni are a kind of supernatural ogre in Japanese folklore, and in the 10th century were defined as “a soul or spirit of the dead.” The katana-wielding person in the trailer is likely sacrificing the victim to open a Demon Gate, which is necessary for Oni to pass into our world.

Dead By Daylight usually adds new content based on popular slasher films such as Nightmare On Elm Street and more recently, Saw, though it’s unknown if the new content will follow suit, or be a simple tribute to Japanese horror. Both circumstances are always welcome. 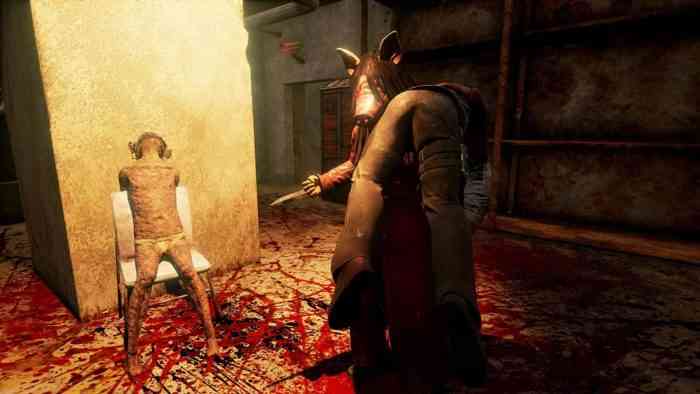 Behaviour recently released another creepy teaser on Twitter of a traditional Japanese sliding door with claw marks on it. The game is currently free for PS+ members, and be sure to check out our review of the game before diving in.

Dead By Daylight is currently available for PC, PS4 and Xbox One. Let us know what you think in the comments and stay tuned to COGconnected for all the latest gaming news!