The Anticipated Adventure Game Is Set to Launch in 2019

An uncut gameplay video for A Plague Tale: Innocence has recently been released for this year’s Gamescom convention and so far this adventure game is shaping up to be a pretty grim depiction of 14th century France. Check out the gameplay below!

A Plague Tale: Innocence is about a young girl named Amicia and her little brother, Hugo, traveling across France circa 1349 during a deadly plague and a brutal war between France & England.

There is also a rat infestation that Amicia and Hugo will have to contend with and the rat swarms that they encounter in the gameplay video posted above can only be scared away by using light sources. The video also shows off some stealth and crafting gameplay. 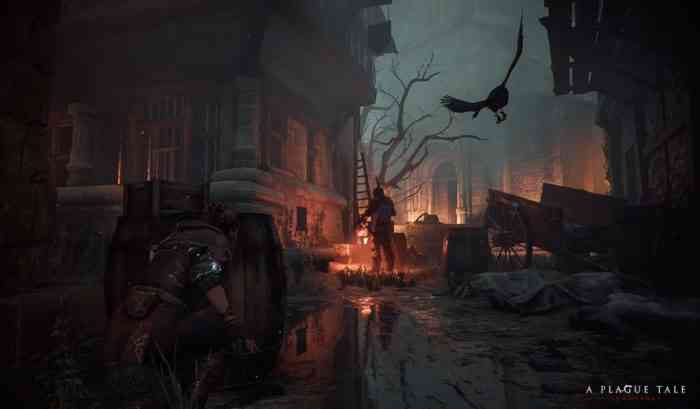 Amicia can craft items that can be used to destroy or light torches and there will be gameplay segments where she & Hugo will have to sneak past hostile soldiers. She can also issue commands to Hugo (such as telling him to stay or follow her).

What do you think of this gameplay? Let us know your thoughts and opinions in the comments section below!