Asobo Studio’s 2019 game, A Plague Tale: Innocence was such a pleasant surprise. It kind of came out of nowhere, but everyone who played it absolutely loved it. Now, its sequel, A Plague Tale: Requiem is out and has to live up to the first game.

Requiem isn’t a surprise. Fans of the first game have been eagerly awaiting it ever since it was announced. It improves on Innocence in virtually every way it could. Yes, that means more rats. 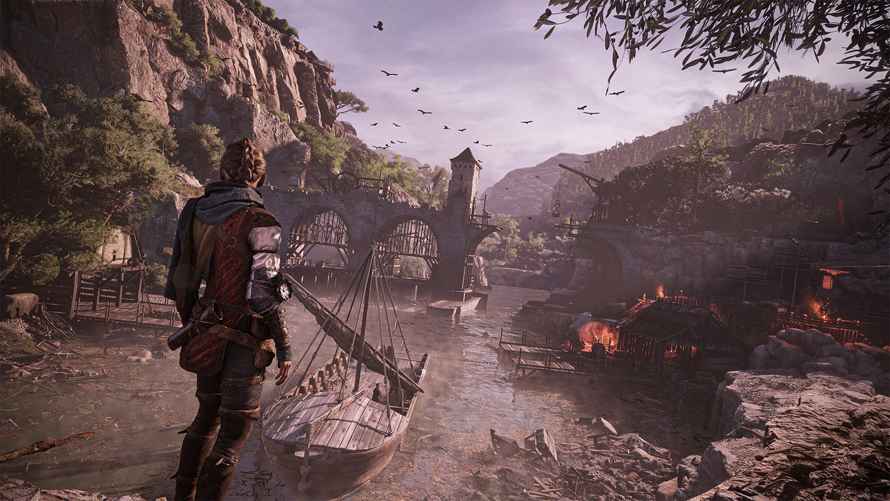 Returning players will feel right at home in A Plague Tale: Requiem. The only downside is that it is pretty heavy on exposition, for the sake of new players. If you played the first game, a lot of the established story is reiterated. That being said, you don’t need to have played the first one to enjoy this.

While the gameplay has not changed too dramatically, it has deepened. There are more options for Amicia in terms of combat. In addition to her sling, she can now use a crossbow and knife. She can also counter enemy attacks.

Amicia has more tools at her disposal and is tougher, but so are the enemies. You will often be faced with the decision to fight or to sneak around enemies. These choices will weigh heavily in the immediate future, as multiple enemies can easily overpower you.

A Plague Tale: Requiem is not a title to be missed, by new or returning players.