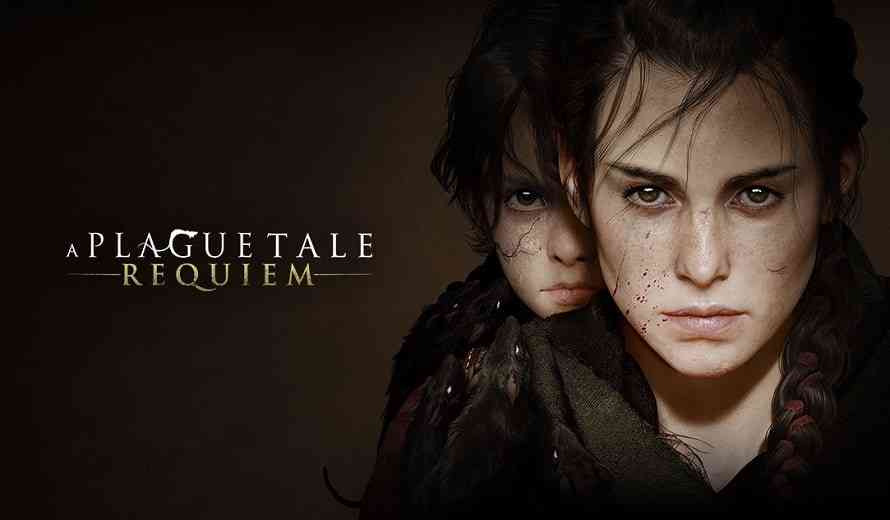 The new 10-minute gameplay trailer announces that the game is set to be officially released on October 18, 2022. A Plague Tale: Requiem takes place only 6 months after the events of A Plague Tale: Innocence. The plot of the game will follow the story of Amicia and Hugo as they make their way south in an attempt to find a cure for Hugo’s illness on a mysterious island. The game will heavily focus on the player’s stealth and puzzle-solving skills, however, combat will also play a more important role in this sequel.

A new collector’s edition of A Plague Tale: Requiem is also now available for pre-order. The edition will include Hugo’s feather brooch, a resin statue of Amicia and Hugo, a Steam digital key of the game, and 3 Lithographs.

“After the original game’s epic finale to a heartbreaking story of resilience, players will embark on the emotional journey’s second chapter,” Asobo’s head of communications Aurélie Belzanne had previously said describing the game.“They will follow Amicia and her brother Hugo on a perilous new quest, doing whatever it takes to survive a brutal, uncaring world.”

A Plague Tale: Requiem is announced to release on October 18, 2022, on PC, Xbox Series X/S, PlayStation 5, and the Nintendo Switch. The game is also announced to be joining Xbox Game Pass on Day 1.